Germany and Italy joined Britain and France on Wednesday in saying they would arm Iraqi Kurdish security forces fighting Islamic State militants in northern Iraq, in close coordination with the Baghdad central government. Islamic State, which posted a video on Tuesday purporting to show the beheading of captive American journalist Jim Foley, poses a threat to the world and Europe cannot simply stand by, Germany’s defence and foreign ministers said. Besides humanitarian aid and military equipment such as body armour and helmets, Germany says it may provide further equipment, including weapons. The decisions comes after Italy said it was ready to consider requests to send light automatic weapons and ammunition used by the Italian armed forces, as well as weapons made in the former Soviet Union and seized in the 1990s.

In close agreement with our European and international partners we will do this in such a way that it boosts the peshmerga’s [semi-autonomous Kurdish security forces] ability to defend themselves.

Sending arms into conflict zones is a major departure for Germany, which has often shied away from direct involvement in military conflicts since World War Two due to its Nazi past. Berlin opposed the U.S.-led 2003 Iraq war although it took part in the international military mission in Afghanistan. Germany - the world’s third largest arms exporter after the United States and Russia - had previously promised to cut back on arms deliveries to non-allied states particularly to the Gulf. Deliveries to direct conflict zones was always ruled out. This month the United Nations declared its highest level of emergency in Iraq as a humanitarian crisis follows the rapid advance by Islamic State militants in the north, where at least 1.2 million Iraqis have been displaced, including tens of thousands of Yazidis.

We cannot be indifferent in Europe and Germany… all the dangers arising from there [Iraq] and the huge scale of human suffering informed this decision. 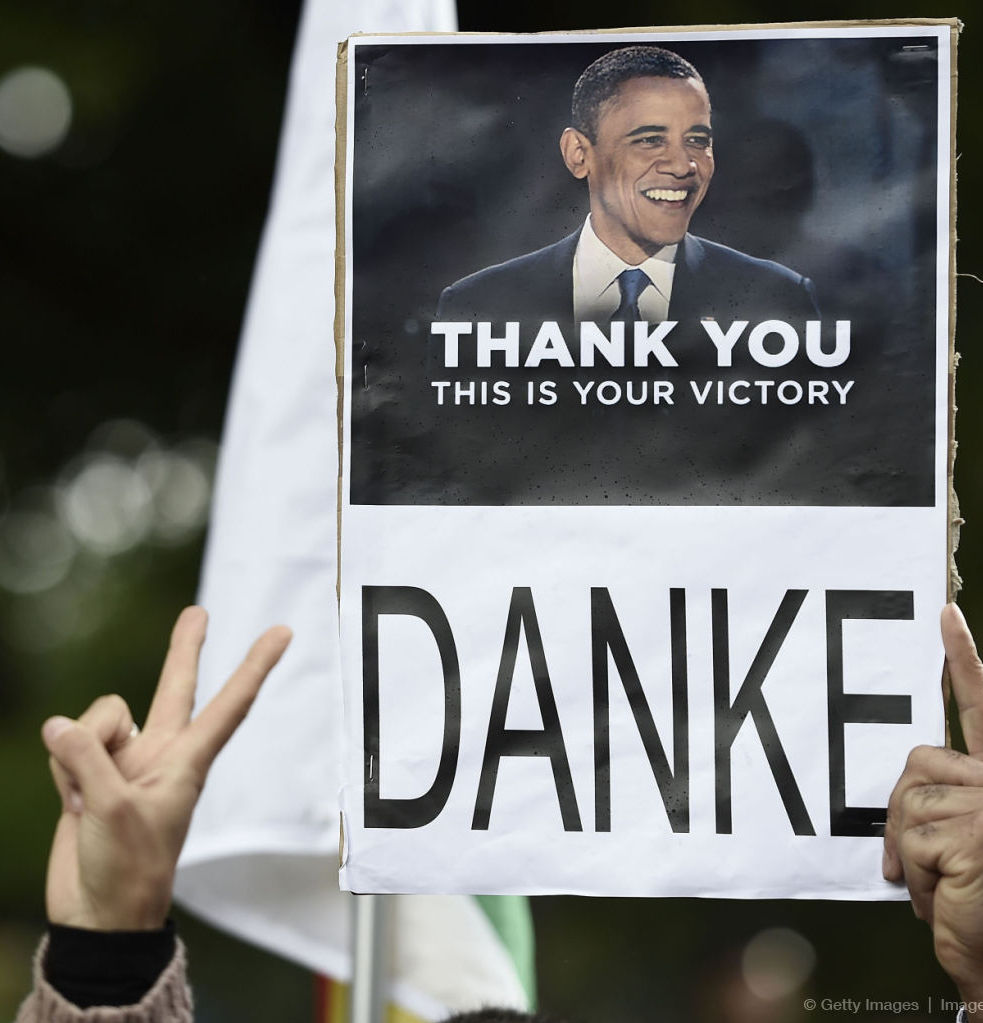