A 9-year-old girl accidentally shot and killed her shooting instructor at an Arizona range with an Israeli-made Uzi submachine gun when the weapon’s strong recoil caused her to lose control of her aim, police said on Tuesday. They said that Charles Vacca, 39, had been standing next to the girl at the Last Stop shooting range in White Hills near the Nevada border on Monday morning showing her how to fire the automatic weapon. When she pulled the trigger, the recoil forced her aim over her head, and Vacca was shot in the head, according to a Mohave County Sheriff’s Office statement.

You can’t give a 9-year-old an Uzi and expect her to control it.

Some Uzi models are capable of firing up to 1,700 rounds per minute, or almost 30 rounds per second, according to the manufacturer’s website. The girl, whom police did not identify, was at the outdoor range with her parents. Last Stop, which includes a restaurant, bar and RV park, has a “Burgers and Bullets” program that offers customers lunch with a trip to the range, where they can choose from among more than 20 automatic weapons to shoot, according to its website. 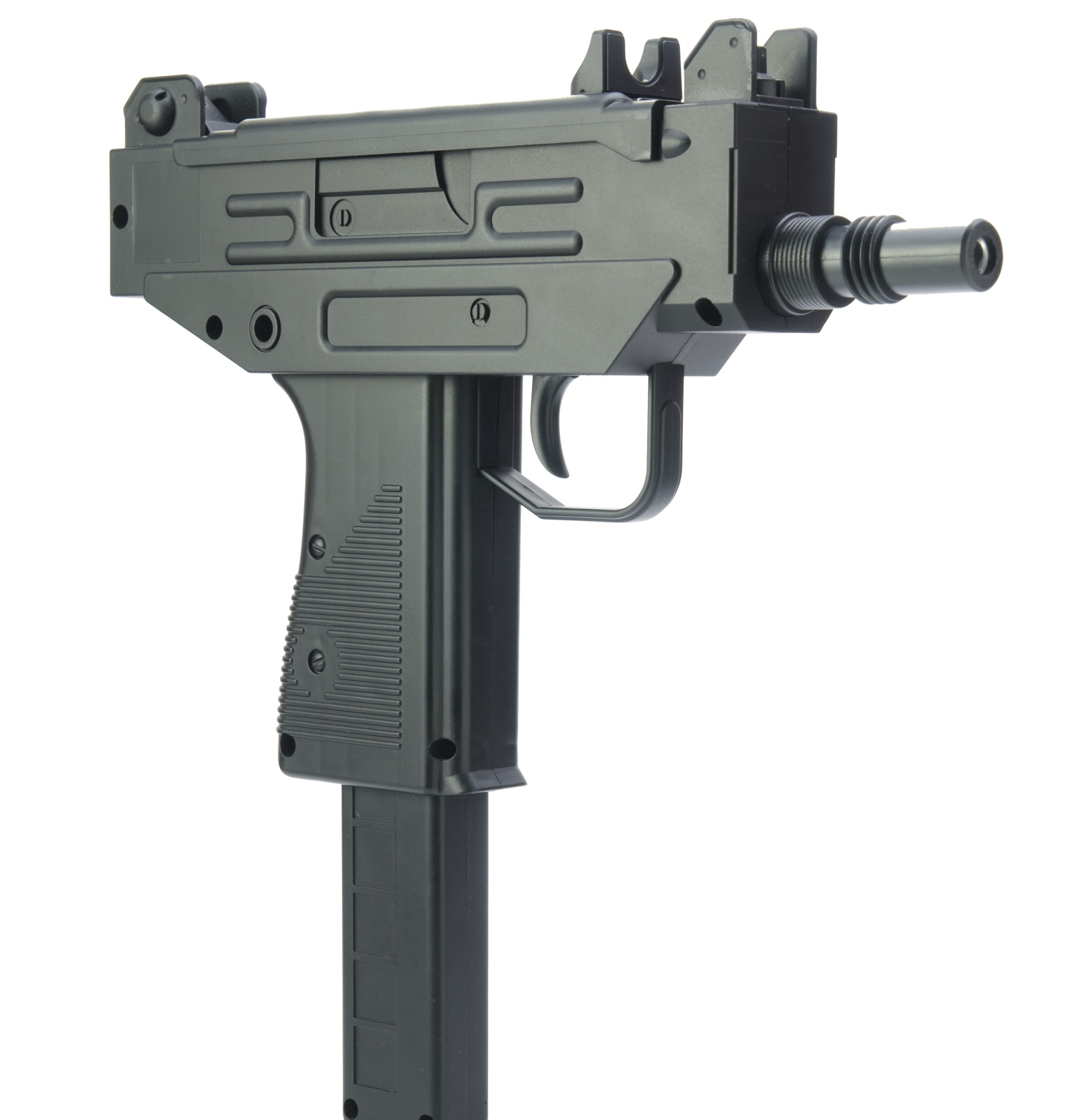