We’re tremendously fortunate to have found such a creative, experienced and operationally strong executive.

Porat, who will start the new job May 26, has a bachelor’s degree from Stanford University, an MBA from the Wharton School of the University of Pennsylvania and another master’s degree from the London School of Economics. She has been the lead banker for big tech firm financing, including for Amazon, eBay, Netscape, Priceline and VeriSign. 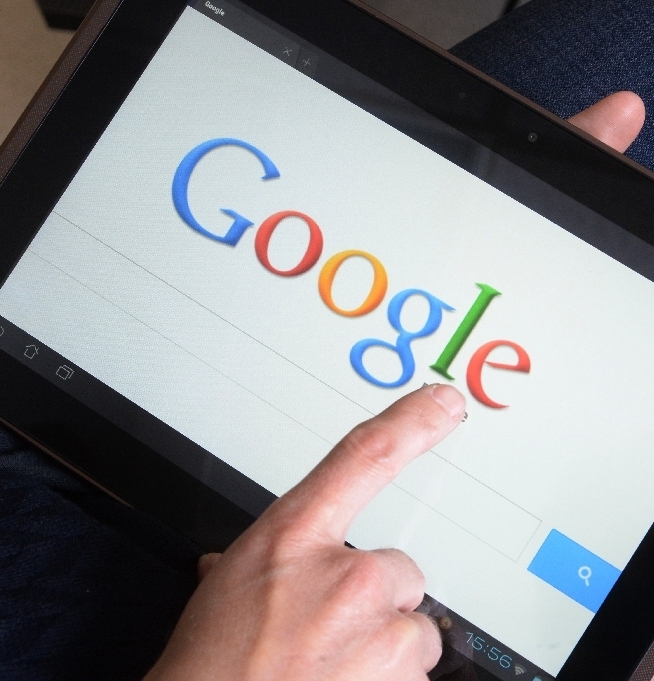