Michel Platini was re-elected for his third four-year term as UEFA president on Tuesday. UEFA expects a bumper revenue of 4.6 billion euros ($5.05 billion) for 2015-2016 when the European Championships in France will more than double revenues from the Champions League, a top official said Tuesday. The European governing body’s finance director Josef Koller told the UEFA congress the figure would be 66% higher than for 2011-12 when the last European Championships were held in Poland and Ukraine.

Certain people are perhaps trying to turn us against each other, seeking to divide and rule. They are trying to isolate the supposedly arrogant and selfish Europeans – again, do not believe everything you hear.

Michel Platini, addressing rumours of a divide between UEFA and FIFA

The championship will be increased from 16 to 24 teams in 2016 which automatically increases sales, Koller said. Euro 2016 will make predicted revenues of 2.16 billion euros, Koller said. This would be 55% higher than for 2012. The Champions League and Europa League club competitions are expected to make 2.24 billion, growth of 30% over 2014-15. Koller said that even without the Euro 2016 money, UEFA’s expected revenues would rise 24%. 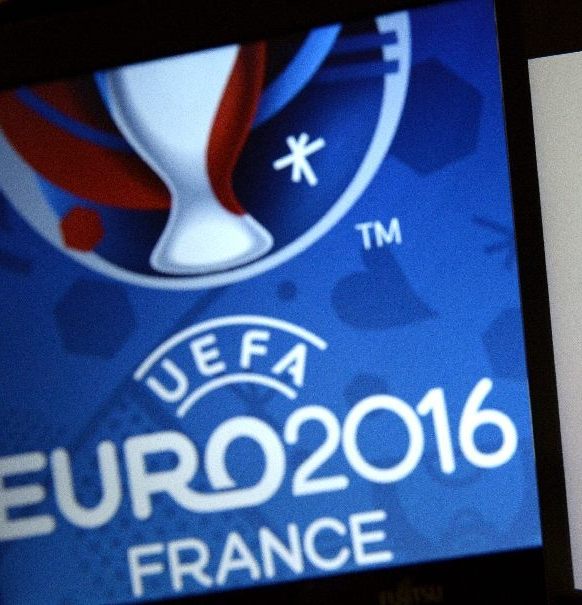