Greece sent an updated list of reforms to lenders on Wednesday to try to unlock financial aid and avoid a default but euro zone officials said more work was needed before new funds could be released. Greece is weeks away from running out of cash but its euro zone and International Monetary Fund lenders have frozen support payments until it implements reforms, with talks bogged down over what measures the leftist-led government must take. Euro zone officials said, however, that institutions representing the lenders got the list too late for it to be discussed by euro zone deputy finance ministers at a teleconference on Greece on Wednesday afternoon.

We sent a new document today to the Brussels Group [of EU/IMF lenders]which is more specific and quantified.

EU officials confirmed the new reform list, published by the Financial Times, was genuine, but noted it still needed more work. The 26-page document states clearly that Greece considers itself an irrevocable member of the single currency area, making clear it had no intention of exiting the euro zone or the European Union. Discussions on the reforms between Greece and the representatives of the creditors are scheduled to continue next week, officials said. 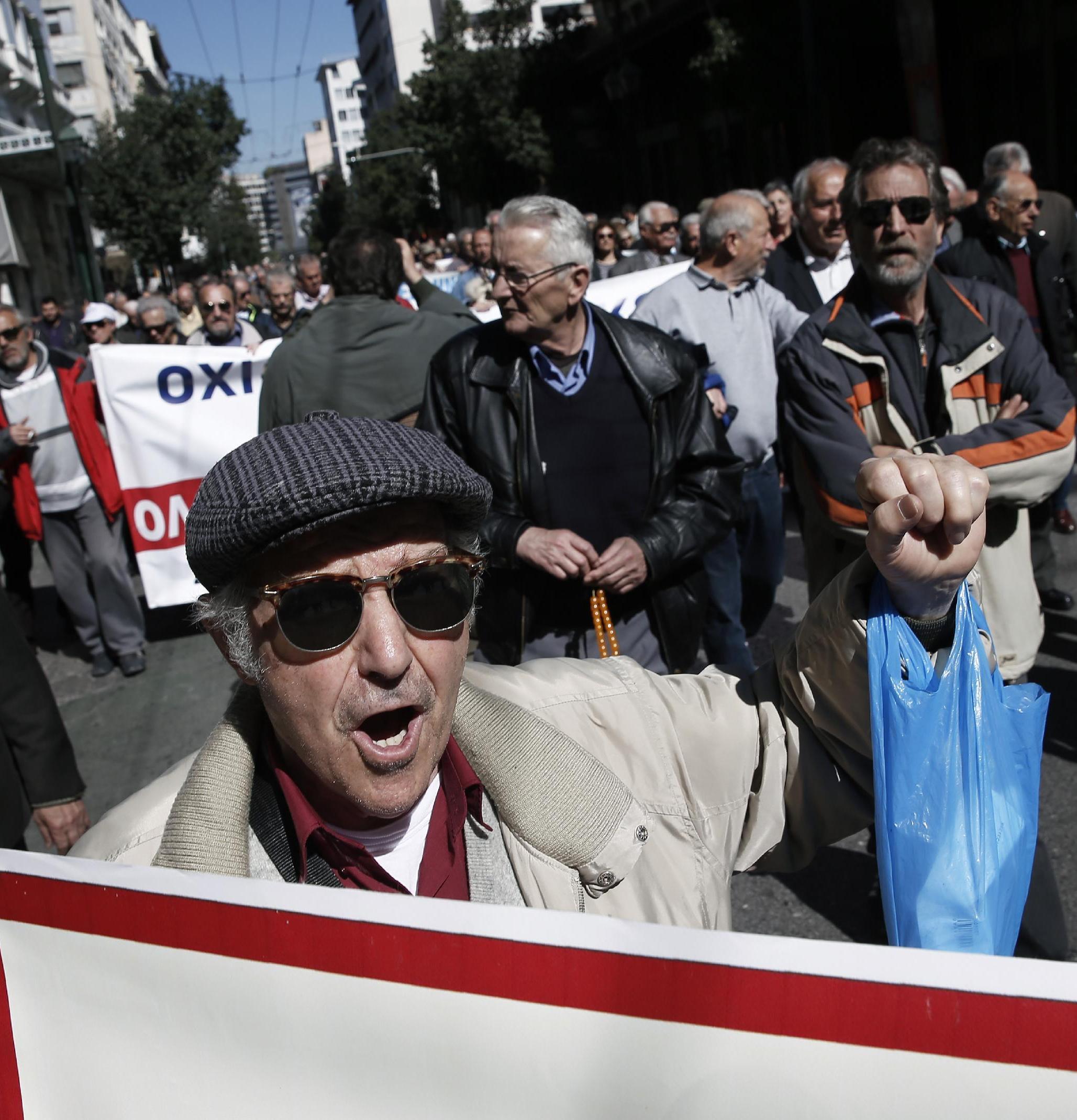