Super Typhoon Maysak, which has developed into a dangerous storm unusually early in the season, is heading towards the outer islands of the Philippines. The storm is gusting up to 184mph (296kph) and is currently the equivalent of a category 5 hurricane. The Joint Typhoon Warning Centre has put out an alert and warned that waves could reach up to 44ft (13m) in height. There has not been a year with four or more tropical storms in this region forming before the end of March since 1965. It comes just over a year since Super Typhoon Haiyan hit the Philippines in November 2013 and killed more than 6,000 people.

Tropical storms, including typhoons, are reliant on sea surface temperatures for their energy.

A post on the blog of the UK’s Met Office

As one of the world’s most disaster-prone countries, the Philippines made a strong presentation at the United Nations Third World Conference on Disaster Risk Reduction last week. Disaster risks in the Philippines include badly managed urban and regional development, the rise of informal settlements in unsafe areas, and the decline in ecosystems, according to the senator. Add to that the impact of global warming. Eight of the top ten cities in the world that have the greatest exposure to natural hazards are in the Philippines. 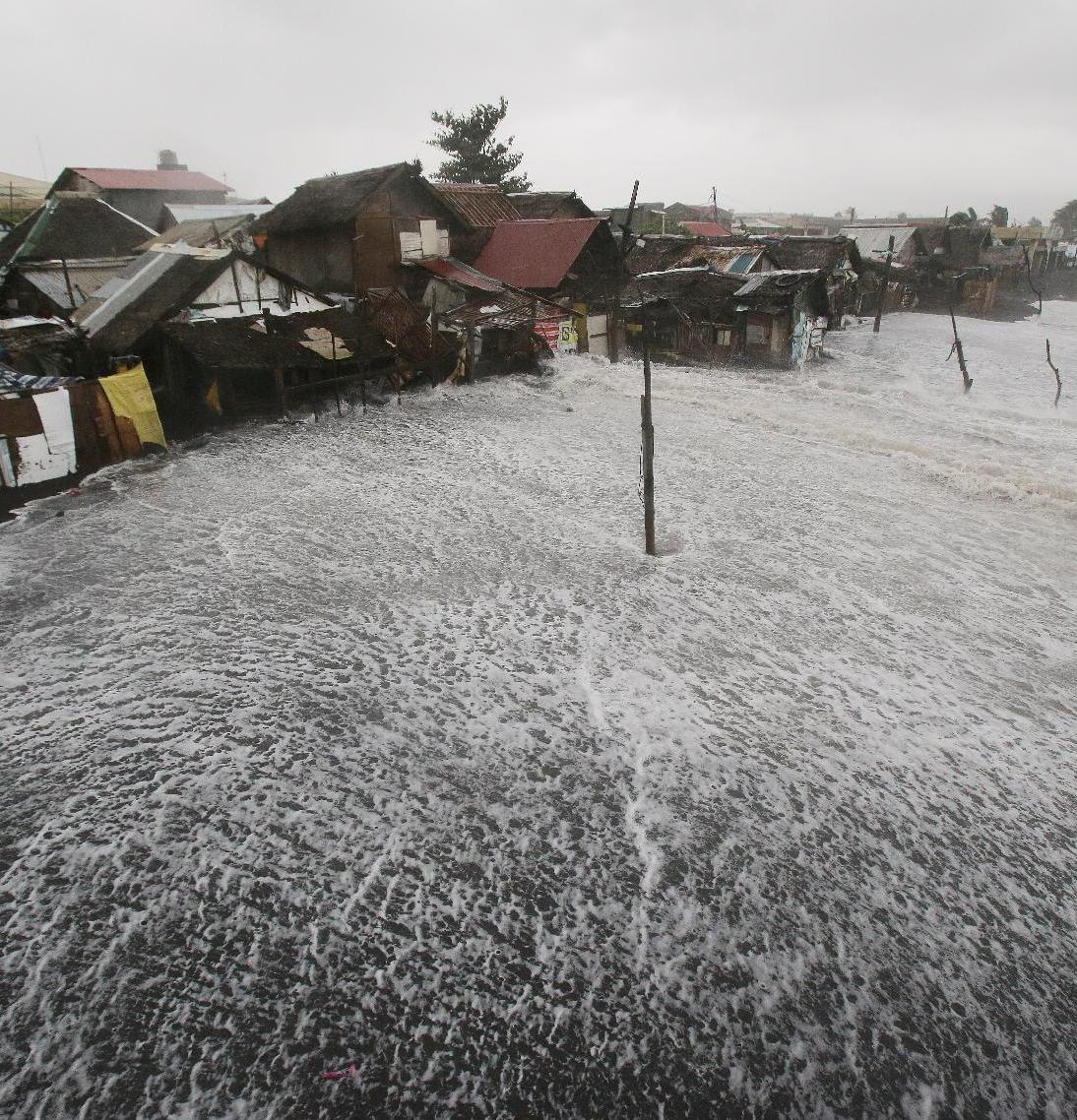