The success of the Islamic State of Iraq and the Levant (ISIL or ISIS), a terrorist juggernaut that overran four Iraqi army divisions, put much of northern Iraq under militant control, and brought the extremists to the doorstep of Baghdad in a week, will go down as one of the most improbable in the annals of military campaigns. What initially appeared as an improbable juggernaut by a well-known Sunni terrorist group has thus come into focus as a more general uprising with several key players: Savvy and ruthless ISIL militants who have honed their terrorist craft during the long war against U.S. forces in Iraq, and more recently during three years of civil war in neighbouring Syria; senior Saddam Hussein-era Baathist military officers schooled in offensive military operations involving organised formations; a network of armed Sunni tribes and resistance groups who once again have found common cause with Sunni Islamic extremists—all manoeuvering in a swamp of Sunni grievance and resentment against a sectarian government in Baghdad.

The ISIS offensive begs the question of how a terrorist group so quickly developed this new military capacity to plan, prepare and execute a major ground offensive?

Jessica Lewis, former Army intelligence officer and current director of research at the Institute for the Study of War

Evidence of that planning and collusion recently emerged in Mosul, where ISIL fighters quickly handed over administration of the city to a General Military Council of the Iraq Revolutionaries, whose spokesman, Muzhir al-Qaisi, is a former Iraqi general. According to another Sunni tribal sheikh in northern Iraq, many locals have indeed embraced the Islamic extremists as liberators.

When ISIL and the armed groups entered the northern cities they found that people were willing to accept them because all the suffering and humiliation they endured at the hands of the Iraq security forces and Baghdad government. 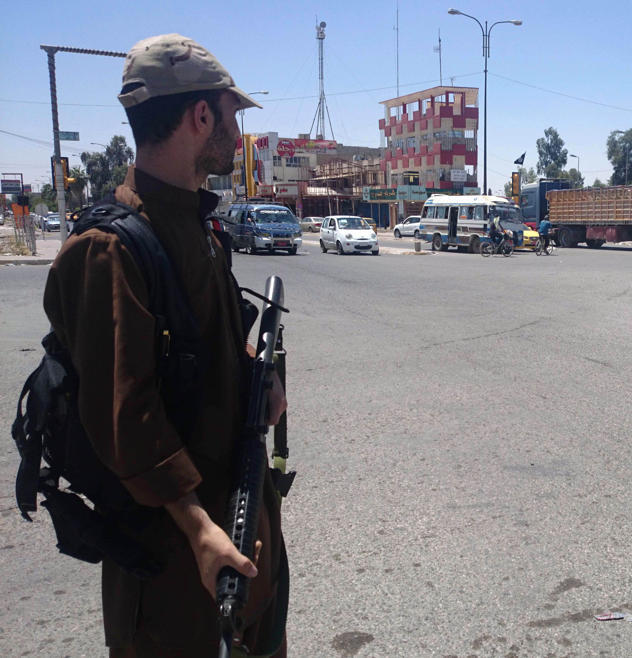