An explosion at a medical school in Nigeria’s northern city of Kano killed at least eight people and wounded 12, according to police, who blamed Islamic extremists. Kano state police Commissioner Aderenle Shinaba said one suspect was detained and his vehicle seized for investigation. At the School of Hygiene in a northern residential suburb of Nigeria’s second-largest city, an ambulance rushed out of the cordoned-off gate. It was the third bomb blast in four months for Kano.

So far, 20 have been taken to the hospital. Of that, eight have been confirmed dead. 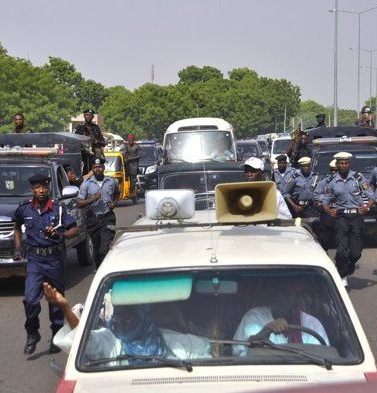