Palestine has secured an observer status at the International Criminal Court (ICC), which paves the way for the Palestinians to sue senior Israeli officials for war crimes. The decision amounts to a symbolic victory for the Palestinians. In theory, it is now legally possible for war crimes to be investigated in the Occupied Territories if requested. Al Jazeera’s Diplomatic Editor James Bays reported that the acceptance is symbolic but adds to the international momentum for Palestinian statehood and has legal repercussions.

What this means is that Palestine is now listed as a ‘non-state party observer’ – exactly the same status as the US or Russia or every other country that is not a signatory of the Rome Statute.

Bays said that “If Palestine now applies to join the Rome Statute, it will be much harder to reject them. The acceptance clearly brings war-crimes trials against Israelis one step closer.” The ICC, which is governed by the Rome Statute, is the first permanent, treaty-based, international criminal court established to help end impunity for the perpetrators of the most serious crimes of concern to the international community. Headquartered at The Hague in the Netherlands, it is an independent international organisation and is not part of the U.N. system. 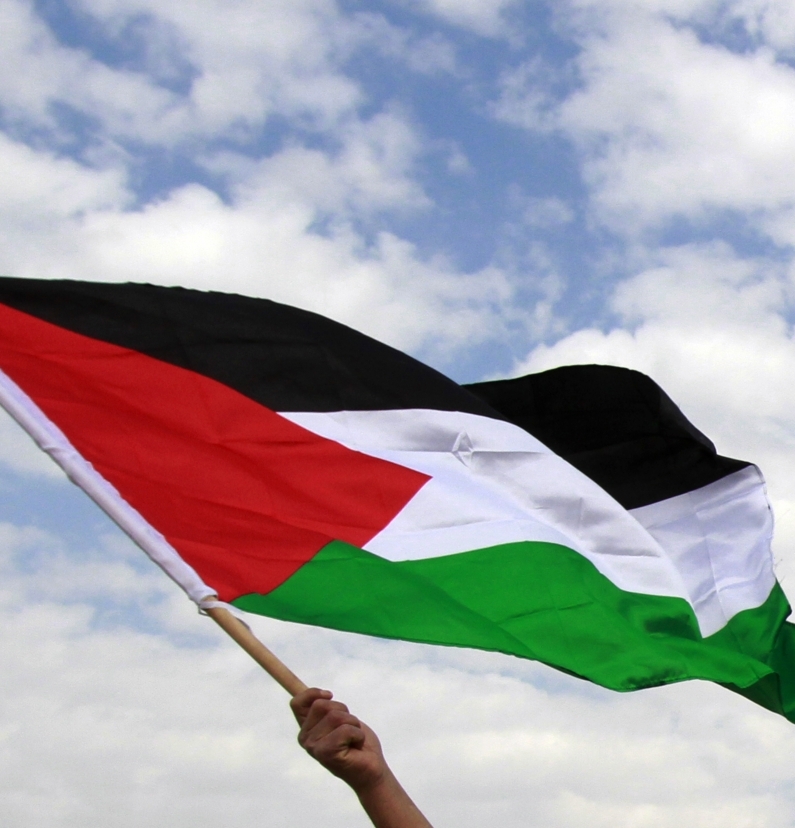