A Brazilian pensioner who was unable to attend the 1950 World Cup final in Rio has missed out on world football’s showpiece for the second time in his life. Joedir Belmont, 85, was given two tickets for this year’s main event by Fifa secretary general Jerome Valcke after he donated his carefully preserved 1950 ticket to FIFA’s museum. Now his dreams of seeing the denouement of the World Cup again may be dashed as he mislaid the tickets on the way home from last week’s ceremony handing them over to him.

I kept a ticket for 64 years; I lost the other inside six hours.

He said he had reported the loss and FIFA had advised him to wait to see if they show up or else they will re-issue the two tickets he was given and a third he was allowed to buy. Belmont had managed to obtain tickets for several games outside Rio for this year’s tournament but not the final itself until football’s world body intervened.

My cousins, who are dead now, saw Brazil defeated (in 1950) - but I’m very much hoping that I shall see the Selecao crowned champions. 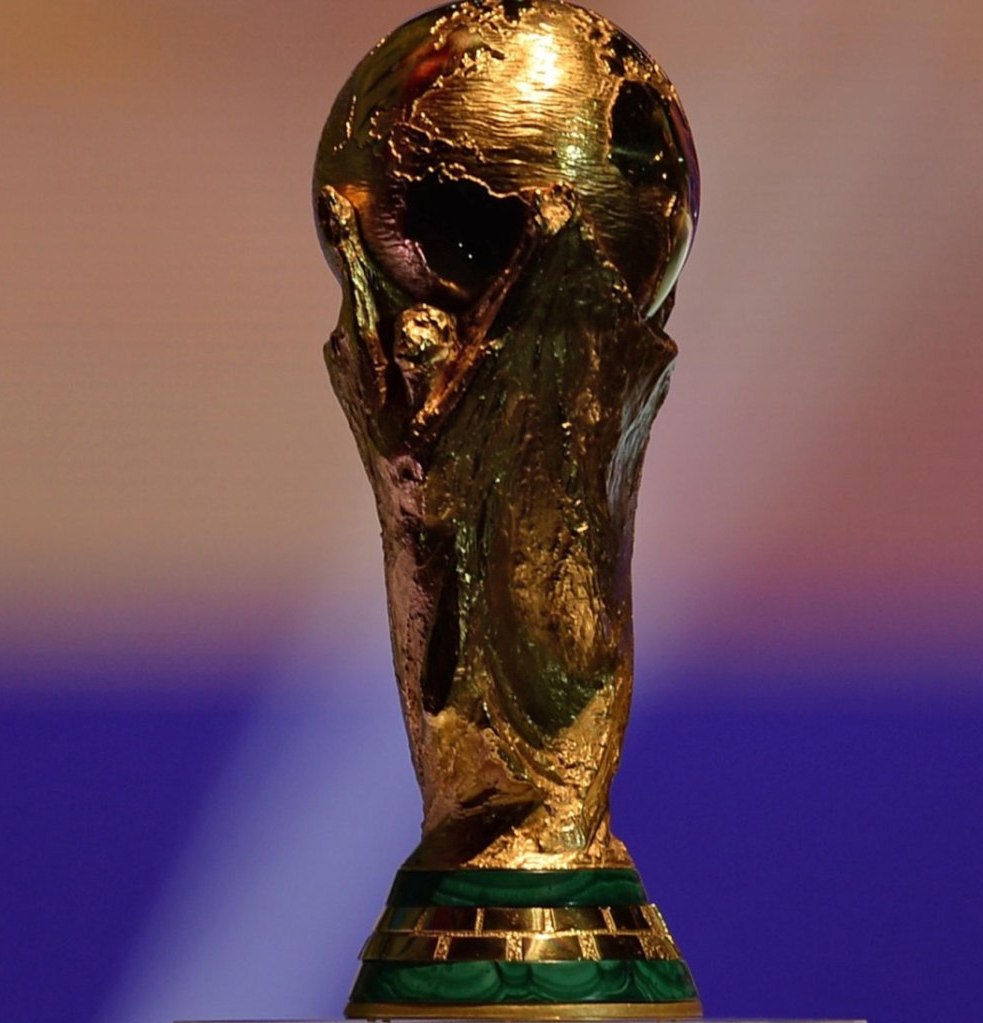