The U.S. vs. Portugal football match may have set a few records, but in terms of U.S. viewership, it was a hat-trick and more. More than 18.2 million people watched the 2-2 tie Sunday night, making it the most viewed ever by a U.S. audience. ESPN, owned by Walt Disney Co., has been setting records during the World Cup in Brazil, where some games have aired during prime time. Sunday’s match edged out the 1999’s Women’s World Cup final of USA vs. China, which 18 million people took in on Disney’s broadcast network ABC.

It indicates that a large group in our audience is really following the story of the World Cup, which is really terrific. 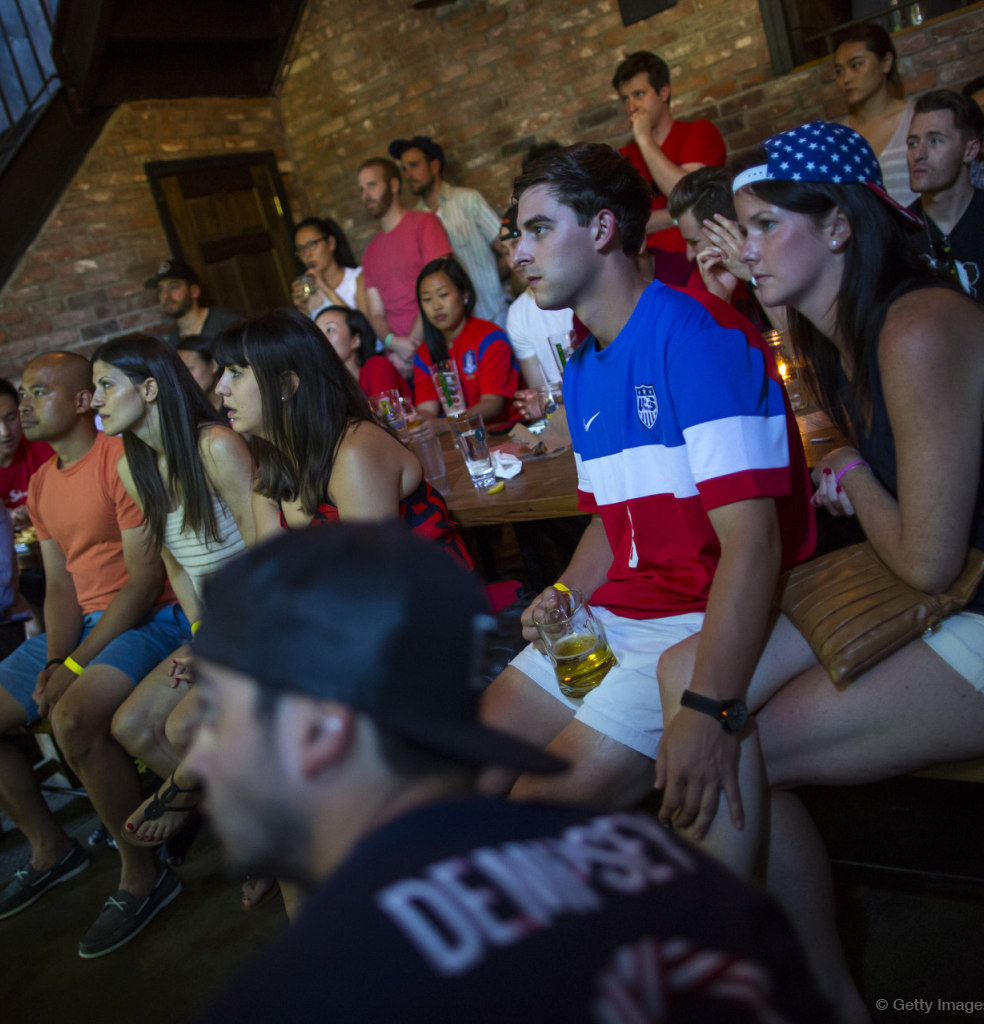