Have you seen giraffes on a plane? Interpol want to hear from you

The search is on for the man who loaded live giraffes onto a Tanzanian military plane heading for Qatar - and other people who have carried out environmental crimes as wildlife trafficking, illegal fishing, illegal logging and trading in ivory. The international police agency Interpol have begun a Most Wanted campaign of nine prime suspects and is asking for public help finding them. Among the nine is Ahmed Kamran who allegedly paid for the transport of live giraffes and impalas by military plane from Kilimanjaro International Airport to be delivered to Qatar, where African wildlife like cheetahs are popular pets among the country’s most affluent residents.

Sometimes all it takes is a fresh pair of eyes to bring new momentum to an investigation and provide the missing clue which will help locate these wanted individuals, some of who have been evading justice for years.

Feisal Mohamed Ali is also listed as a Most Wanted trafficker of ivory. The police says the Kenyan national was once found in possession of 314 pieces of ivory weighing more than 2 tons. Interpol says that Ali is the leader of an ivory smuggling group. Interpol and the UN Environmental Program said in a joint report this year that the illegal wildlife trade and environmental crimes like the illegal timber industry is worth an estimated $70 to $213 billion a year. UNEP has said that the illegal cutting of timber and the poaching of elephants and rhinos are part of a “rapidly escalating environmental crime wave.” 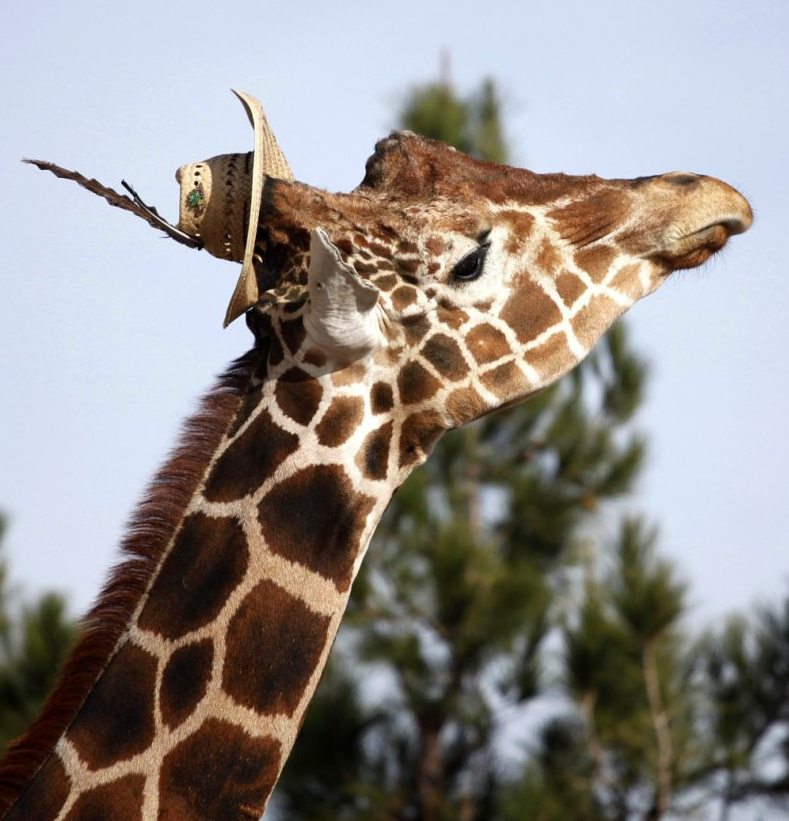 World giraffes on a plane