45 pilots from Island Air were probably pretty happy when they got a $4,000 Christmas bonus — that is, until the airline wanted the money back. The regional airline owned by billionaire Larry Ellison said it paid the bonuses prematurely in October. The Honolulu Star-Advertiser reported Saturday that the company plans to take payroll action to recover the erroneous payments. The error stems from an agreement to pay bonuses 30 days before the arrival of new planes for the airline. Responding to this in a letter to its members, the pilots’ union questioned the purpose of taking back the bonuses, if they are truly going to be repaid.

The bookkeeping and tax complications, plus the waste of staff time, simply do not justify recovery of monies today just to repay in a short period.

Island Air pilots’ union, in a letter to members 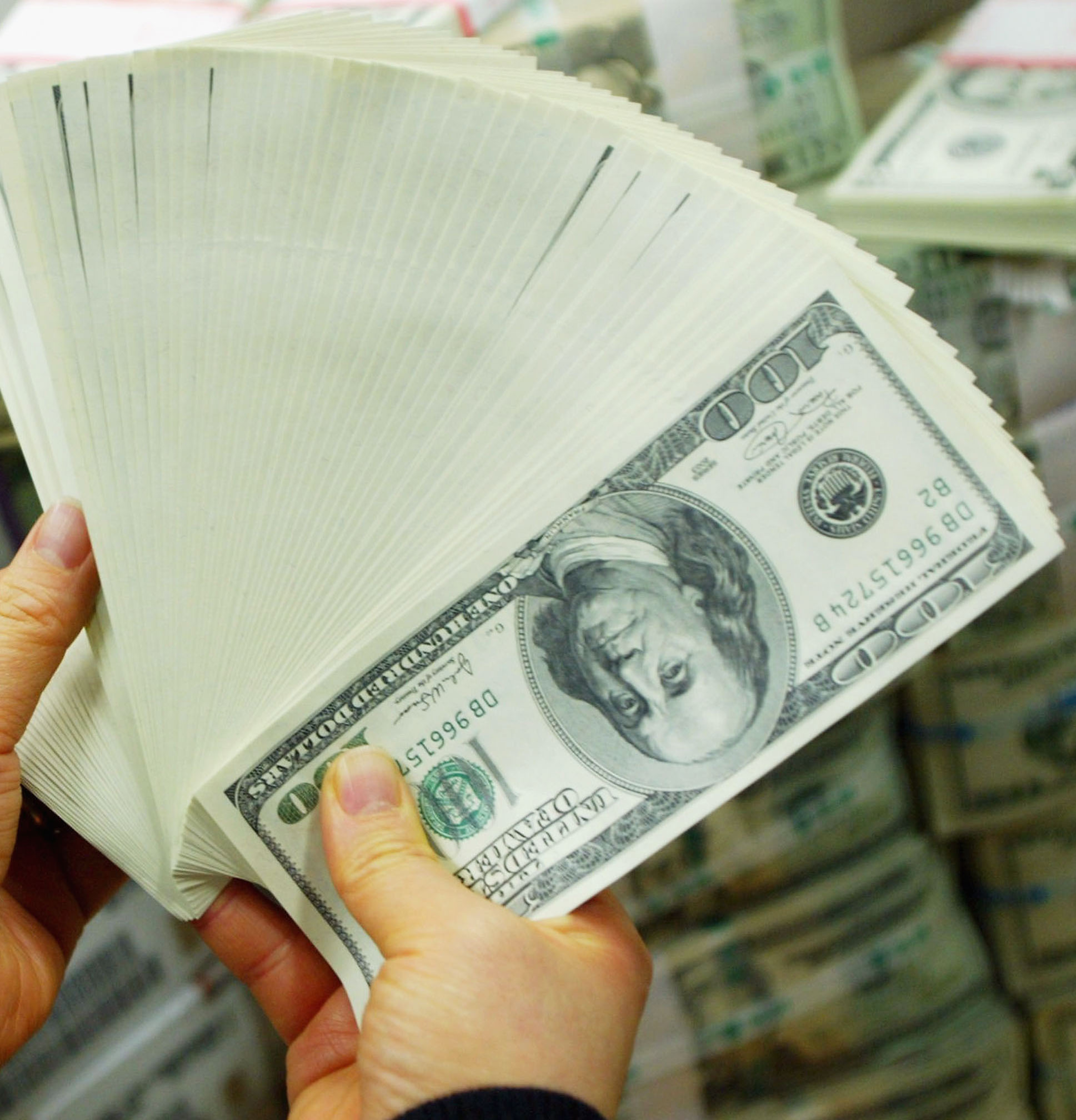