Romania’s chief prosecutor tasked with investigating organised crime and terrorism was on Saturday arrested on corruption charges over a real estate deal alleged to have cost the government over $75 million, local media reported. The country’s Supreme Court ordered Alina Bica to be remanded in custody for 30 days over the 2011 case. Anti-corruption investigators allege that Bica, as a member of a commission charged with returning property seized by the former Communist regime, knowingly approved a compensation package for land that was strongly overvalued. Romania has committed itself to stamping out corruption since it joined the European Union in 2007, with Brussels closely monitoring its progress. 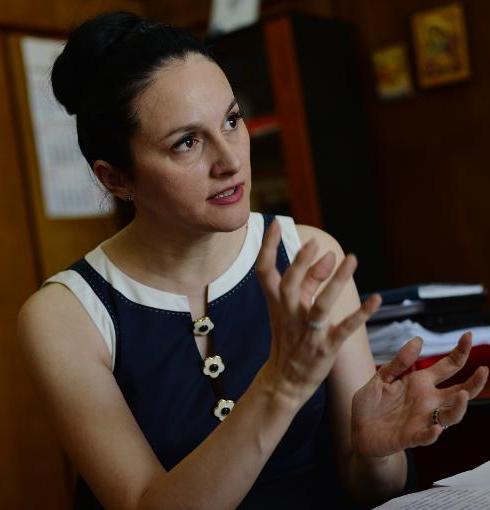