'He made us laugh. He made us cry': Tributes pour in for Robin Williams

Relatives, showbiz personalities and politicians have expressed their sadness at the death of Robin Williams, who has died at the age of 63 in a suspected suicide. The Oscar-winning actor was found dead at his home in northern California , according to the Marin County Sheriff’s Office. A statement from President Barack Obama described the actor as “one of a kind”.

This morning, I lost my husband and my best friend, while the world lost one of its most beloved artists and beautiful human beings. I am utterly heartbroken.

Obama said: “He arrived in our lives as an alien—but he ended up touching every element of the human spirit. He made us laugh. He made us cry.” Many celebrity colleagues and admirers took to Twitter to express their shock at the actor’s death, and to pay tribute to Williams’ large and well-respected body of work. Steven Spielberg, who worked with Williams on Hook, said: “Robin was a lightning storm of comic genius.”

I could not be more stunned by the loss of Robin Williams, mensch, great talent, acting partner, genuine soul. 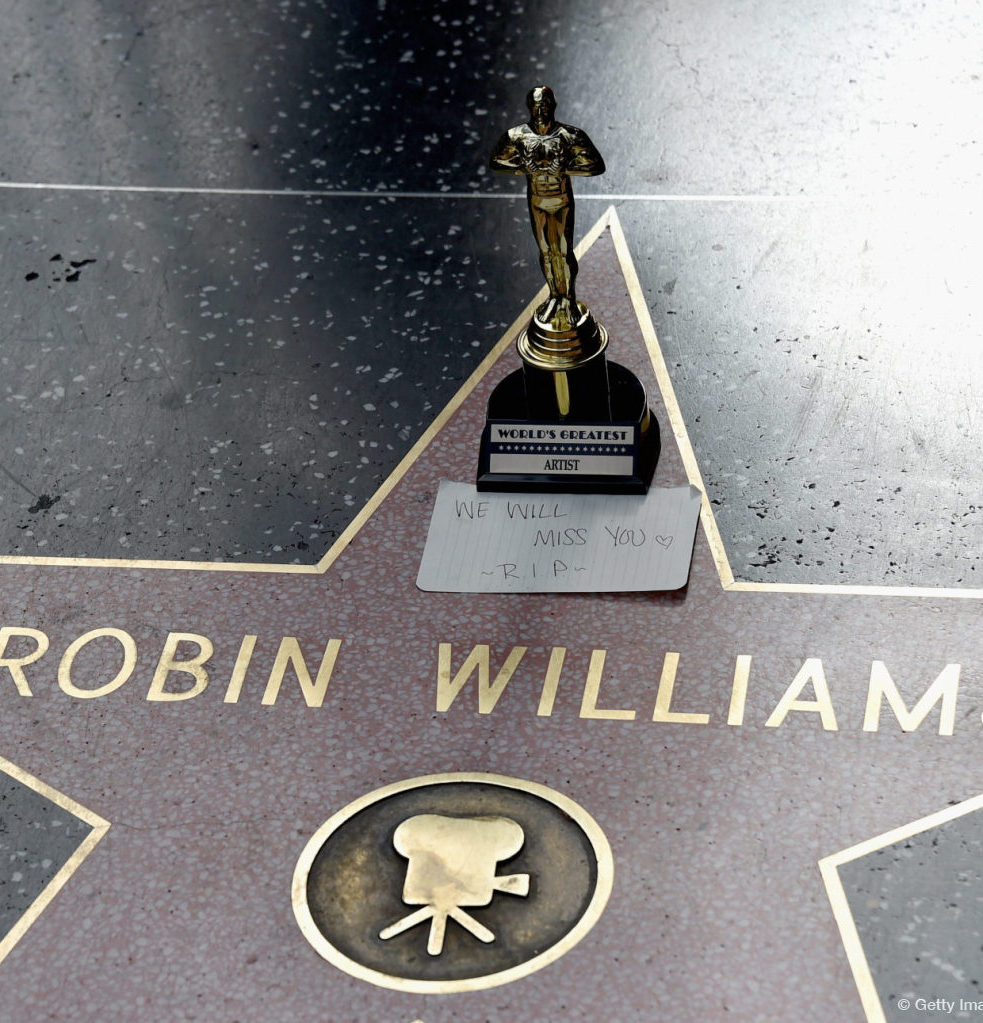