The Senate ‘CIA torture report’ might help the Guantanamo defendants

Defense attorneys in Guantanamo Bay, Cuba, are eagerly awaiting the release of a Senate Intelligence Committee report on the CIA’s post-9/11 interrogation program, hoping its revelations will help the accused terrorists they represent at military commissions on the island. President Barack Obama said bluntly earlier this month that the CIA “tortured some folks,” and the long-awaited report is expected to describe that torture in detail. That could be good news for the five men accused of plotting the 9/11 attacks and one accused of the USS Cole bombing. All have been in pretrial proceedings for years now at Guantanamo and were in CIA custody before that.

It’s going to have an effect on the way everything is perceived.

Having an account of exactly what the CIA learned in its interrogations might also help the men’s lawyers “draw a line” around certain pieces of evidence, said Ken Gude, a senior fellow at the left-leaning Center for American Progress think tank. The fact that a detainee said something during CIA custody might make that piece of information suspect even if he repeated it long after the torture had ended. The lawyers have been clamoring for the report for months, with little success. It’s not clear when the portions of the 6,200-page report that have been earmarked to be made public will be released. The Senate Intelligence Committee and the CIA have been feuding over redactions ordered by the agency.

I would be surprised if there’s anything in this report that’s a new revelation that hadn’t already been kind of out there in the public domain. I don’t think the report will be particularly helpful to the defense. 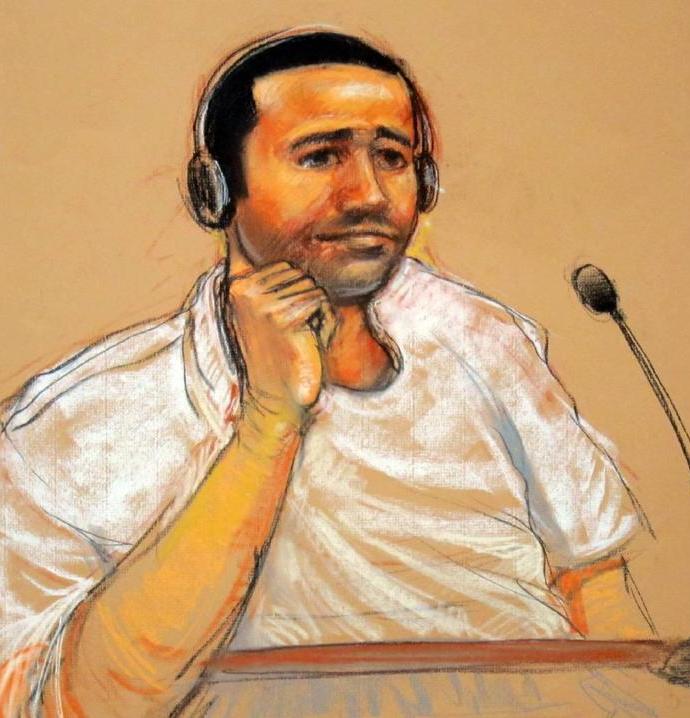