After a month on the front line battling Ebola in a hospital in Sierra Leone, the memories that both haunt and inspire British doctor, Tim O’Dempsey, are of the children. Many memories of children dying in isolation wards while their parents wailed outside. And one of a small girl who fought her way out of a coma and was reunited with her father. He ended up as part of a team of between two and four doctors, plus a handful of nurses, caring for 40 to 60 patients a day with one of the most lethal known diseases.

What you do is just get on with it. There are lots and lots of patients that need to be attended to. Occasionally, entire families would be admitted. You can’t stop.

Nurses and other health workers were not only exhausted and fearful for their lives, he said, but are also shunned by family, friends, landlords and other members of the community, some of whose traditional beliefs lead them to see Ebola infection as a punishment for doing something wrong. The death toll in this Ebola epidemic—the largest and most deadly ever seen—reached 961 on Aug. 8 from a total of 1,779 cases, according to World Health Organization data. Many epidemiologists and infectious disease specialists—including O’Dempsey, a senior lecturer at the Liverpool School of Tropical Medicine—fear it could get far worse. 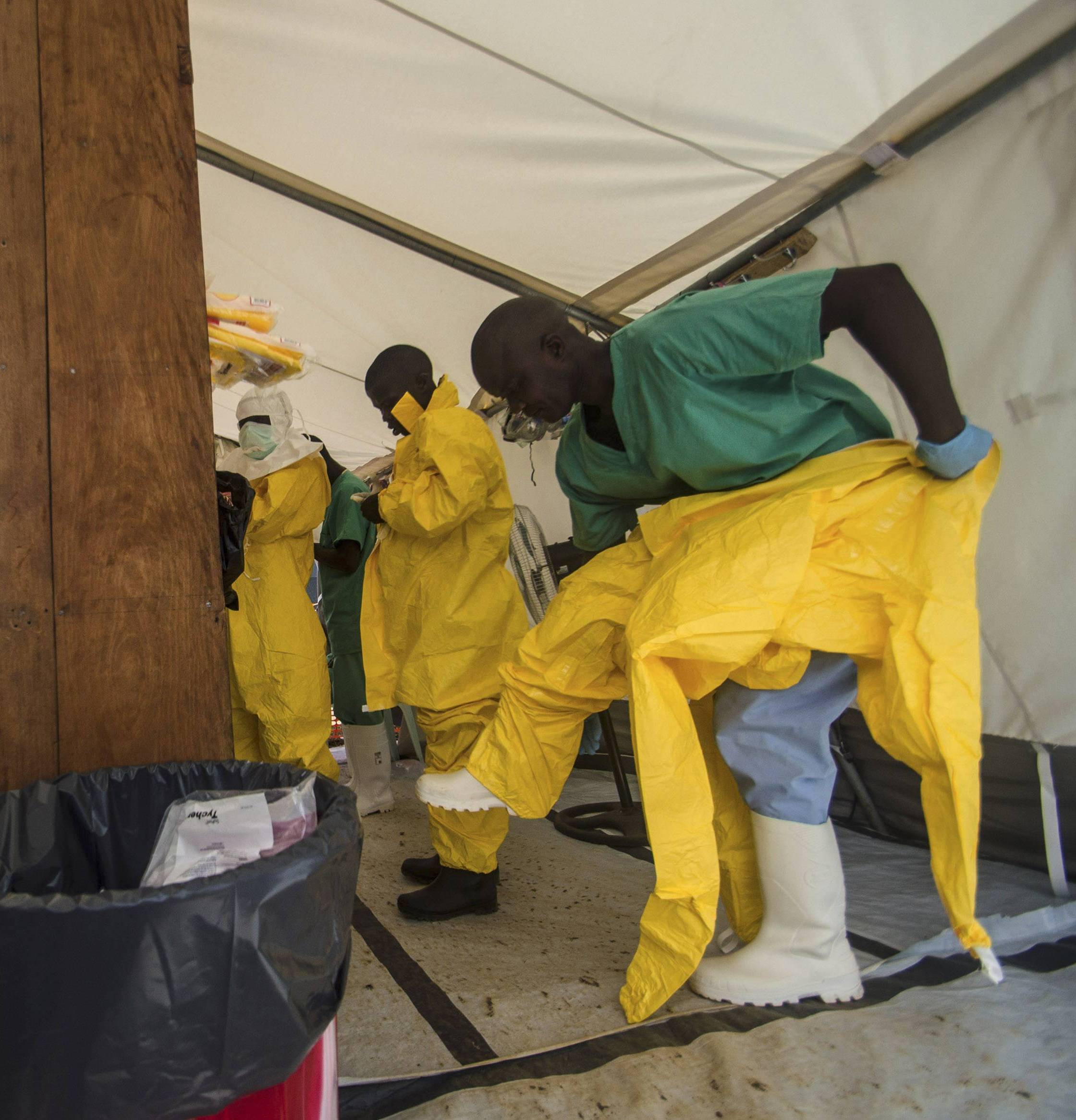