Facebook receives a message from reviewers: We hate your new app

Facebook’s new app might just be one big error message. The social media giant announced in July that it would split the private messaging option off from the main Facebook app, asking those who wanted to message one another to download a separate, Messages-specific app. The move has proved unpopular, as thousands have taken to the iTunes and Android rating systems to express their discontent.

I absolutely refuse to download another app just so I can chat on Facebook with my phone.

Moreover, Facebook’s recent effort to force people to adopt its standalone mobile messaging app has privacy-concerned users up in arms. But in truth, Facebook Messenger isn’t any more invasive than Facebook’s main app—or other similar applications. 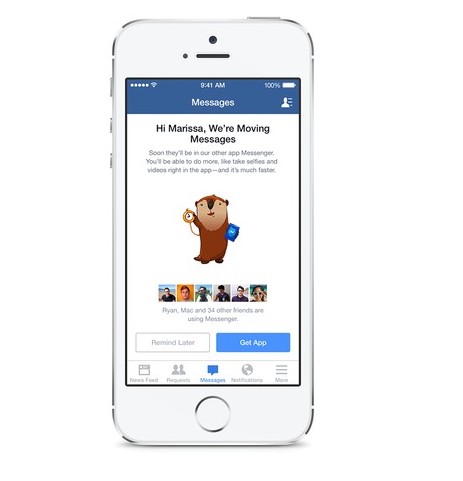