The Duke of Cambridge is preparing to take the controls of a helicopter once more—to train as an air ambulance pilot. Prince William has made no secret of how much he enjoyed his role as an RAF search and rescue pilot, which he left last September. Now, he faces five months of training before beginning his new job with the East Anglian Air Ambulance (EAAA) based in Cambridge in the spring. A palace spokesman said the duke was “very much looking forward to” the next step in his career.

We’re looking to raise £7.5 million a year to continue the lifesaving work and I’m sure that this will help to raise the profile of the charity.

The EAAA relies entirely on charitable donations to keep two helicopters in action seven days a week. The EC135 helicopters used by the EAAA fly out of Norwich as well as Cambridge. They have one pilot on board as well as a doctor and a critical care paramedic covering Norfolk, Suffolk, Cambridgeshire and Bedfordshire. William’s base will be 80 kilometres south of his new home with the Duchess of Cambridge and their baby, George, at Anmer Hall on the queen’s Sandringham Estate in Norfolk. The family will split its time between there and an apartment at Kensington Palace in central London.

Compared to his role as a search and rescue pilot, he may be dealing with more injury patients than he is used to, but I’m sure he will adapt very well to that. 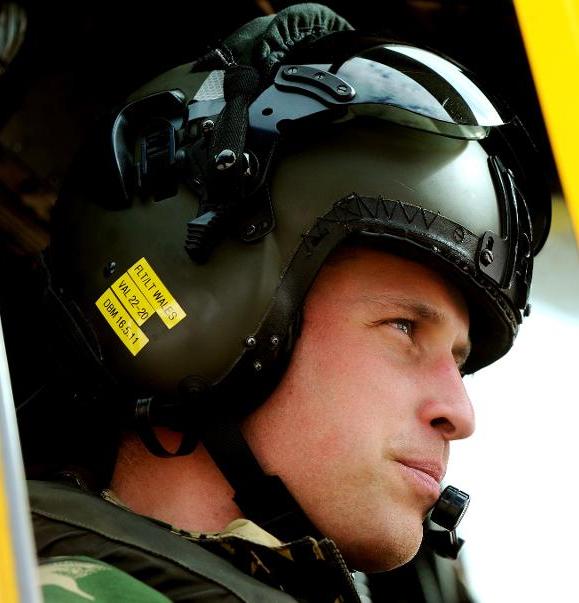