China will force real-name registrations on users of instant messaging tools and require public accounts wishing to publish or reprint political news to seek prior approval, state media reported today. Last year, China launched a campaign to clamp down on online rumour-mongering and “clean up” the Internet. The crackdown has led to an exodus of users from Twitter-like microblog platforms such as Weibo Corp’s Weibo after authorities detained hundreds of outspoken users.

We will take measures against offensive and abusive activities to ensure compliance with relevant regulations.

WeChat, and social media, are now truly mass media and regulated as such. 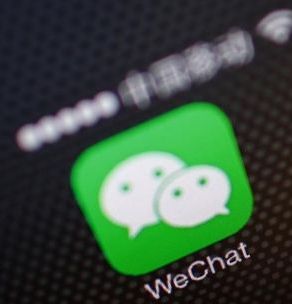