U.S. health officials have disclosed a safety breach at a high-security Centers for Disease Control and Prevention laboratory involving dangerous avian flu, a lapse that came to light as they investigated the potential exposure of researchers to live anthrax bacteria. The CDC said an internal probe found multiple failures by individual scientists and a lack of agency-wide safety policies led to the potential exposure of more than 80 lab workers to live anthrax at its Atlanta campus last month. Researchers in a high-security bioterror lab sent samples of what they thought were inactivated bacteria to colleagues in a lower-security lab, with fewer protections.

We need to look at our culture of safety throughout all of our laboratories, I’m upset, I’m angry. I’ve lost sleep over it and I’m doing everything I can to make sure it doesn’t happen again.

Dr. Tom Frieden, director of the Centers for Disease Control and Prevention

Investigators also discovered a previously unreported incident: Workers at a separate high-security CDC influenza lab sent samples containing a dangerous strain of bird flu to counterparts at the U.S. Department of Agriculture in March. Mishandling avian flu could have far graver consequences than anthrax does, though no one has been found to have been infected in either case. The CDC said its findings provide a “wake-up call” to overhaul the standards governing experiments with deadly pathogens nationwide. In response, the CDC has closed two labs where breaches occurred.

[Biosecurity has focused on] how to keep bad guys out of the lab. One of the critical issues we need to focus on is the good guys who just forget to do it safely.

Michael Osterholm, member of the National Science Advisory Board for Biosecurity 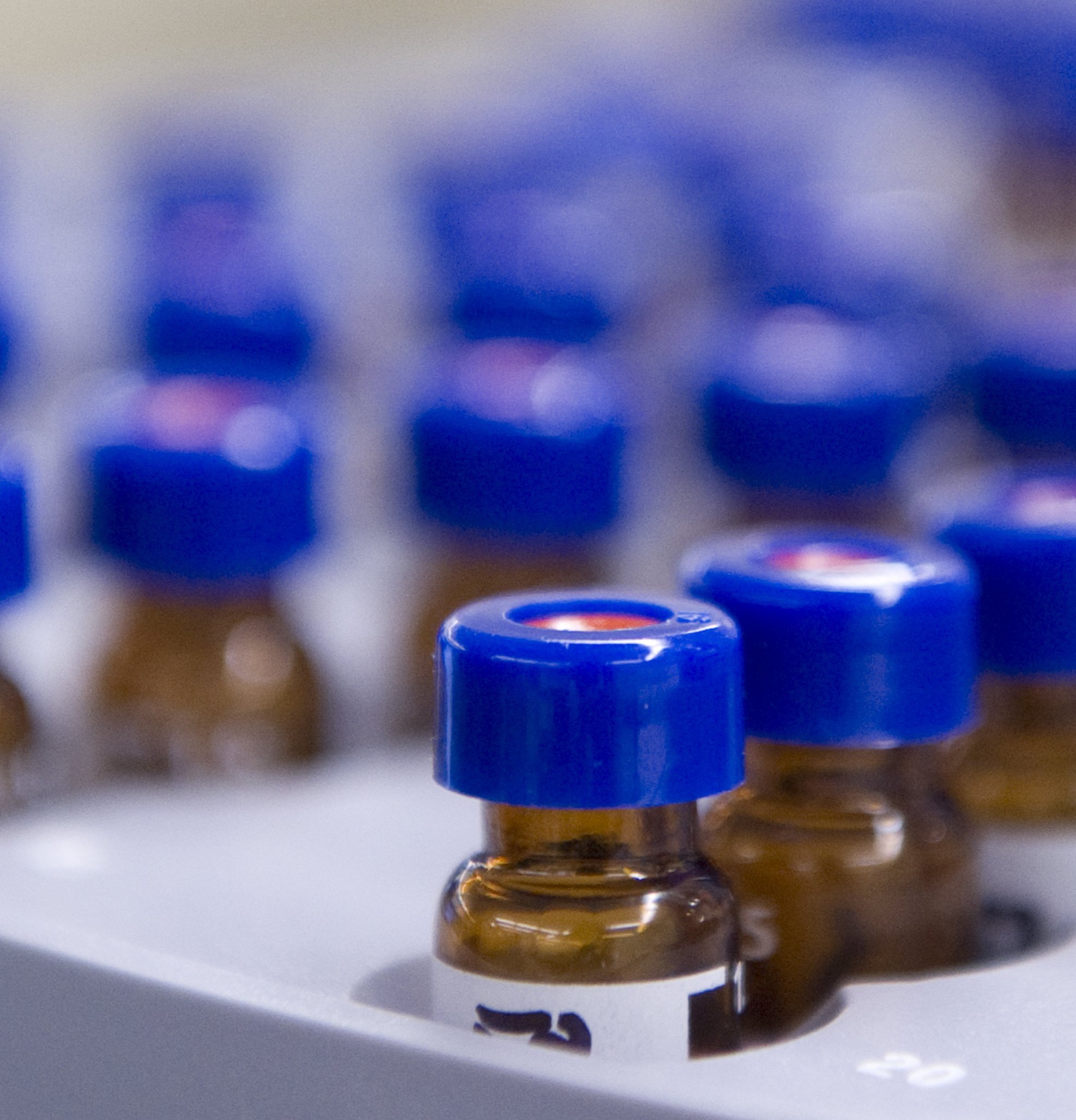