Highway to hell: Inside the high-speed life of AC/DC’s drummer

Phil Rudd, the on-and-off drummer for the metal band AC/DC, has become the most famous resident of the sleepy town of Tauranga, New Zealand, where he’s been able to stay out of the public eye despite facing charges for threatening to kill, as well as possessing methamphetamine and marijuana. Rudd owns a hangar in the town of mostly retirees, where he keeps his luxury sports cars and his helicopter—a boat is stored near his restaurant. Tabloids have detailed his fondness for hookers in a country where prostitution is legal. To those who know him, it’s not a surprise that he would reside in a low-key area, where neighbors aren’t bothered by the comings and goings of young women, or the cars going by—though they are pleased by the drummer’s charity efforts to raise money for local causes. 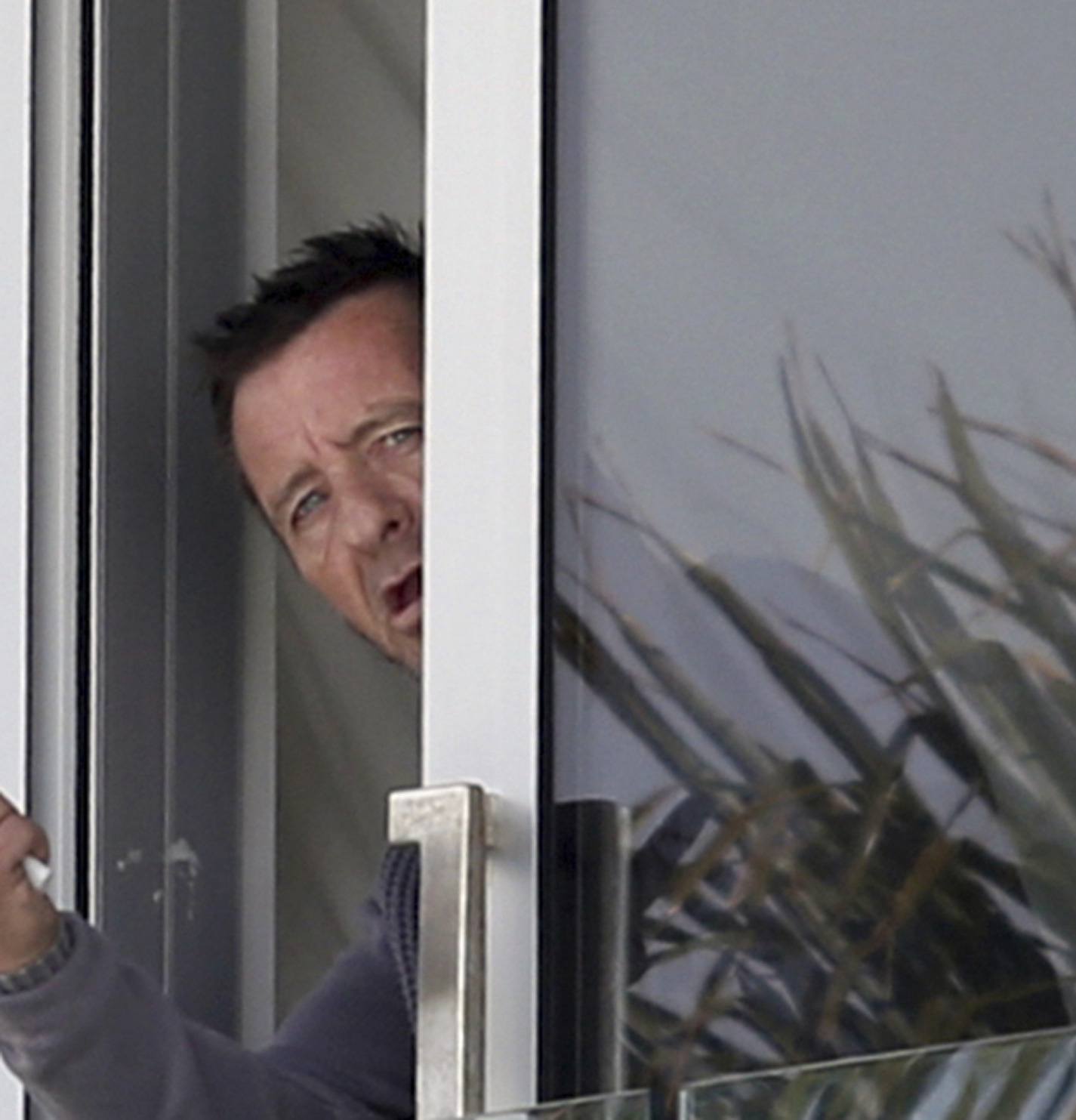