An Israeli man is in stable condition after being stabbed in the back by a suspected Palestinian assailant in East Jerusalem. The stabbing is the latest in a string of incidents in the city. Tension has been fed by Israeli politicians and religious leaders mulling rebuilding the fabled Jewish Temple on the site of the Al Aqsa Mosque, additional settlement construction being approved in East Jerusalem, and mutual incitement between both Jewish Israelis and Palestinians. This month, there have been at least three other knife attacks targeting Jewish Israelis around Jerusalem, and at least two instances of Palestinians deliberately targeting Israelis with vehicles.

We are against terror but cannot quell the popular unrest. It is not the preference of our leader [Mahmoud Abbas], but if the popular uprising that has erupted in Jerusalem escalates, then we will take the lead.

Controversy around the Temple Mount has not been the only problem of late. The U.S.’ efforts to revive the moribund “peace process” between the Israeli’s and Palestinian’s have mostly failed. Netanyahu’s government recently gave permission for the construction of 200 new Jewish homes in a Jerusalem neighborhood Israel captured in the 1967 war. On Sunday, Foreign Minister Avigdor Lieberman said Israel will never agree to limit its construction activity in annexed east Jerusalem. The announcement prompted a sharply worded rebuke from Washington which reiterated its “unequivocal” opposition to such construction in east Jerusalem, warning it could “exacerbate this difficult situation on the ground and… will not contribute to efforts to reduce the tension”.

We are working to smother the sparks of immediate tension so that they don’t become a fire that is absolutely out of control. 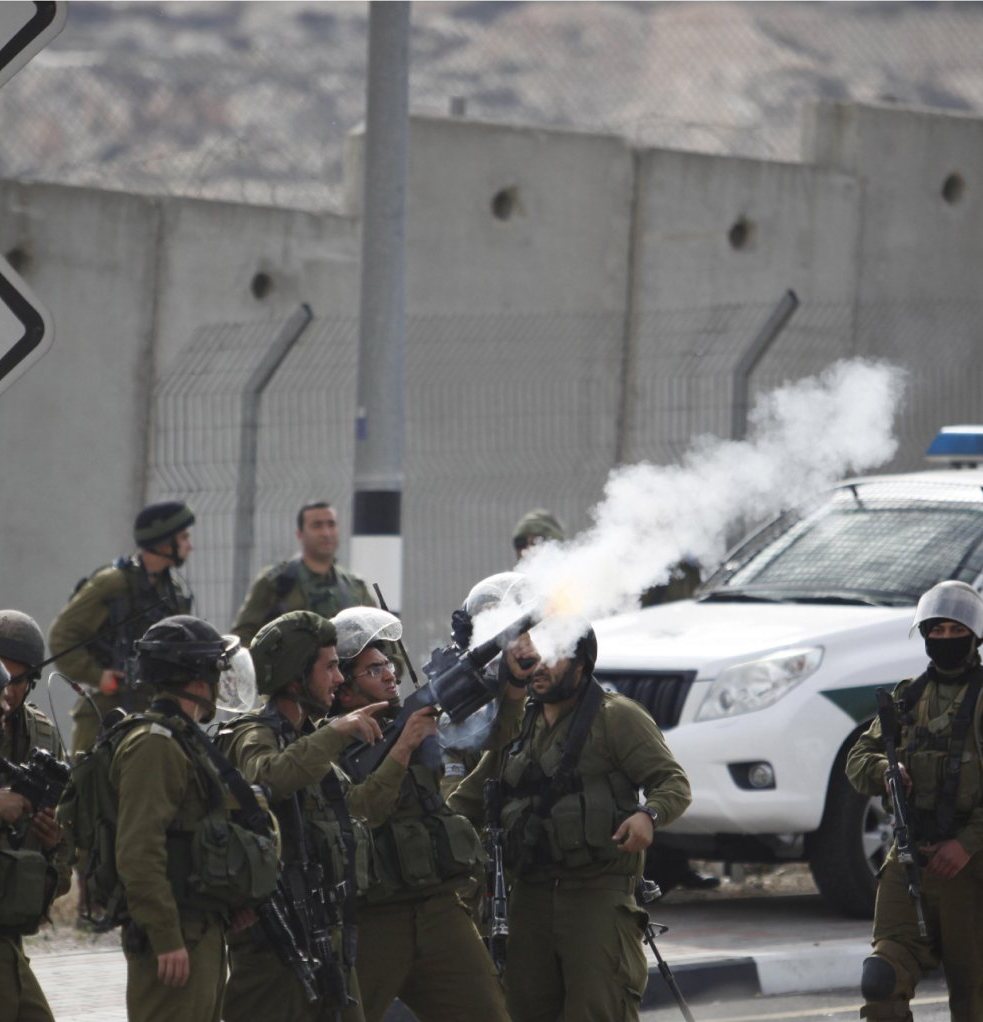