Local workers and investigators have taken crucial debris and human remains from the crash site of the MH17 jet in rebel-held eastern Ukraine and transported them to the Netherlands for examination. The team, overseen by Dutch experts, targeted areas of the plane where most of the bodies are still unidentified, four months after it was shot down, killing 298 passengers and crew. The team faces a race against time to complete the recovery effort before harsh winter conditions in the former Soviet state make it difficult to continue. The MH17 probe team has so far managed to collect and identify the remains of 289 victims from the tragedy, but recovery operations have been disrupted by fierce fighting in the area between government forces and insurgents. 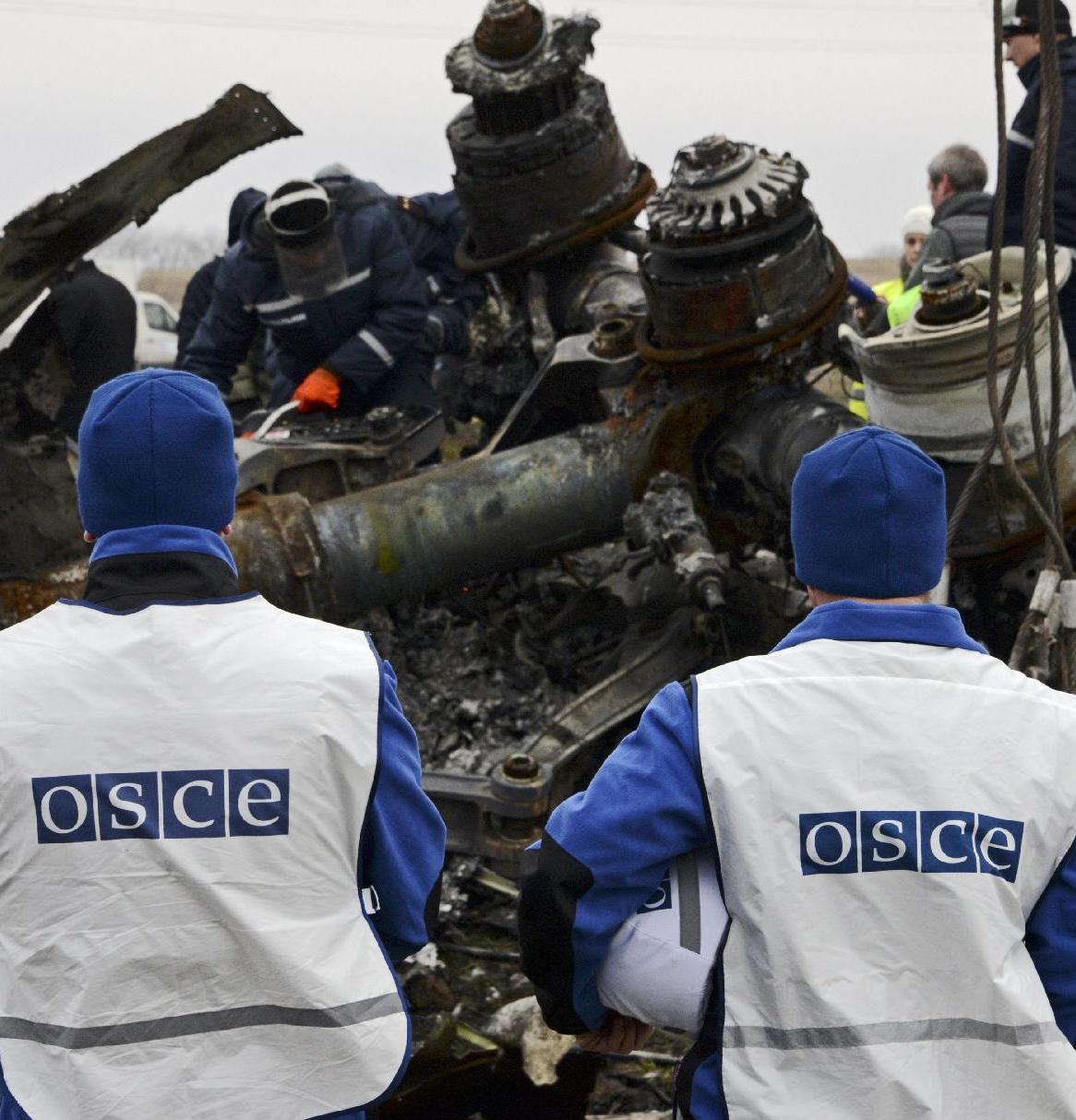