U.S. President Barack Obama confirmed Sunday the death of Army Ranger veteran and aid worker Peter Kassis, calling his beheading at the hands of the Islamic State (IS) group “pure evil.” The video released Sunday is over 15 minutes long and appears to show Kassig, along with several other men,  being beheaded. Kassig, a convert to Islam who changed his name to Abdul-Rahman, ran a non-governmental organization that provided medical assistance to civilians in Syria where a civil war has torn the country apart. Kassig’s parents repeatedly said that they were unable to meet the demands made of them by their son’s captors, but they did not specify what those demands were.

Kassig was taken from us in an act of pure evil by a terrorist group that the world rightly associates with inhumanity.

Last month, Kassig appeared in a video showing the beheading of a fellow aid worker, Britain’s Alan Henning. The militants vowed that Kassig would be next, leading to public pleas for mercy from his parents, who stressed his humanitarian work and conversion to Islam while in captivity. He is the fifth of the 23 hostages held by the Islamic State to be executed. All five were citizens of the United States or the United Kingdom.

If I could apologize to each American, one by one, I would. Peter died in Syria, while he was helping the Syrian people. And those who killed him claimed to have done it in the name of Islam. I am a Muslim, and from Syria, and he is considered a part of the Syrian revolution.

Burhan Agha, a 26-year-old Syrian who did aid work with Kassig 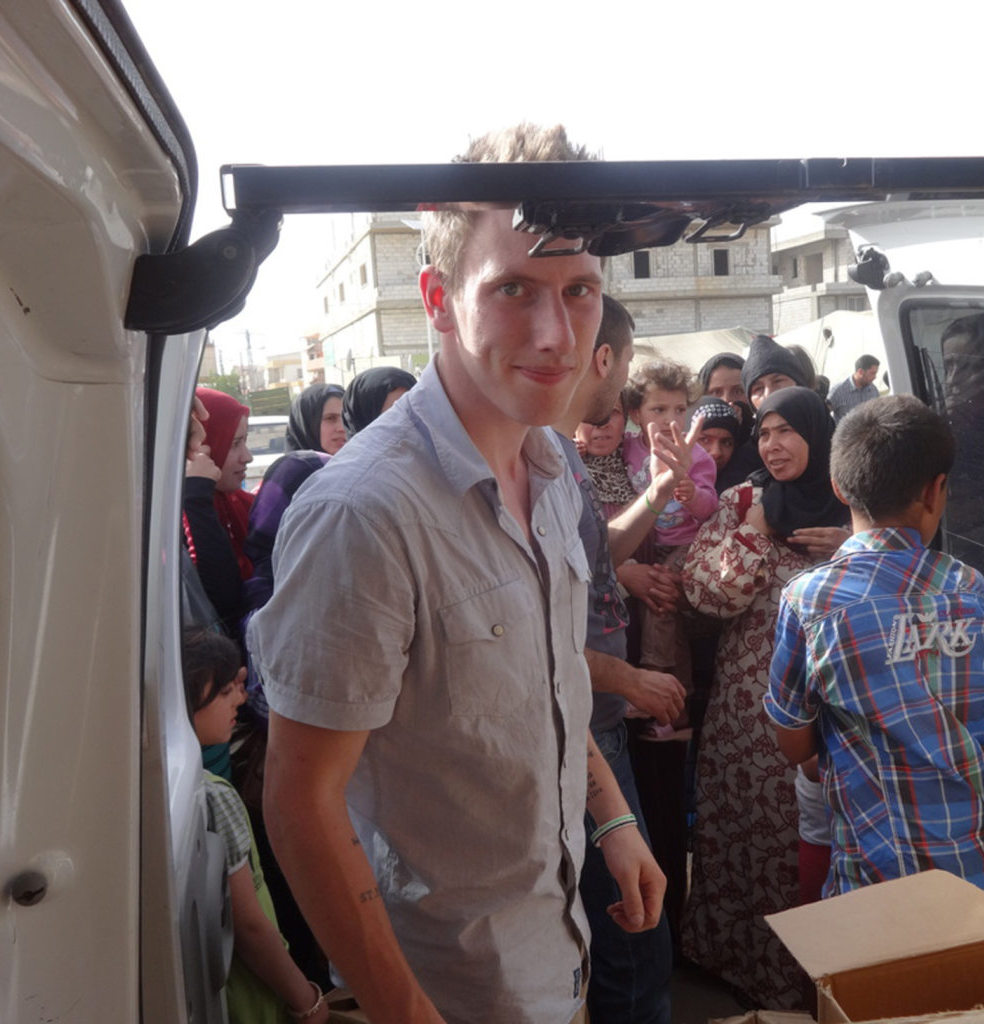