Hit by sanctions over Ukraine, Russia warns of 2015 recession

U.S. Secretary of State John Kerry said on Tuesday Western sanctions have not halted Russia’s support for separatists in Ukraine but have damaged the Russian economy, which is now projected to slide into recession next year. Kerry told a news conference Russia could avoid further sanctions by agreeing to steps towards ending backing for the rebels, who seized mainly Russian-speaking areas of eastern Ukraine after protesters toppled Kiev’s pro-Moscow president in February. Russia denies supporting the separatists militarily.

We are prepared, as others are prepared, to sit down to negotiate reasonable ways in which all the parties can agree to very specific steps that can be taken in order to move in a different direction that is available.

The United States and the 28-nation European Union have imposed sanctions on Russia’s financial, defense and energy sectors over Moscow’s annexation of Ukraine’s Crimea region and perceived backing of the separatists in eastern Ukraine. Ukraine’s military and separatist forces agreed “in principle” on Tuesday on a new ceasefire from Dec. 5 in the rebel-held Luhansk region, the OSCE security group said. The original truce agreed in September has been regularly violated. 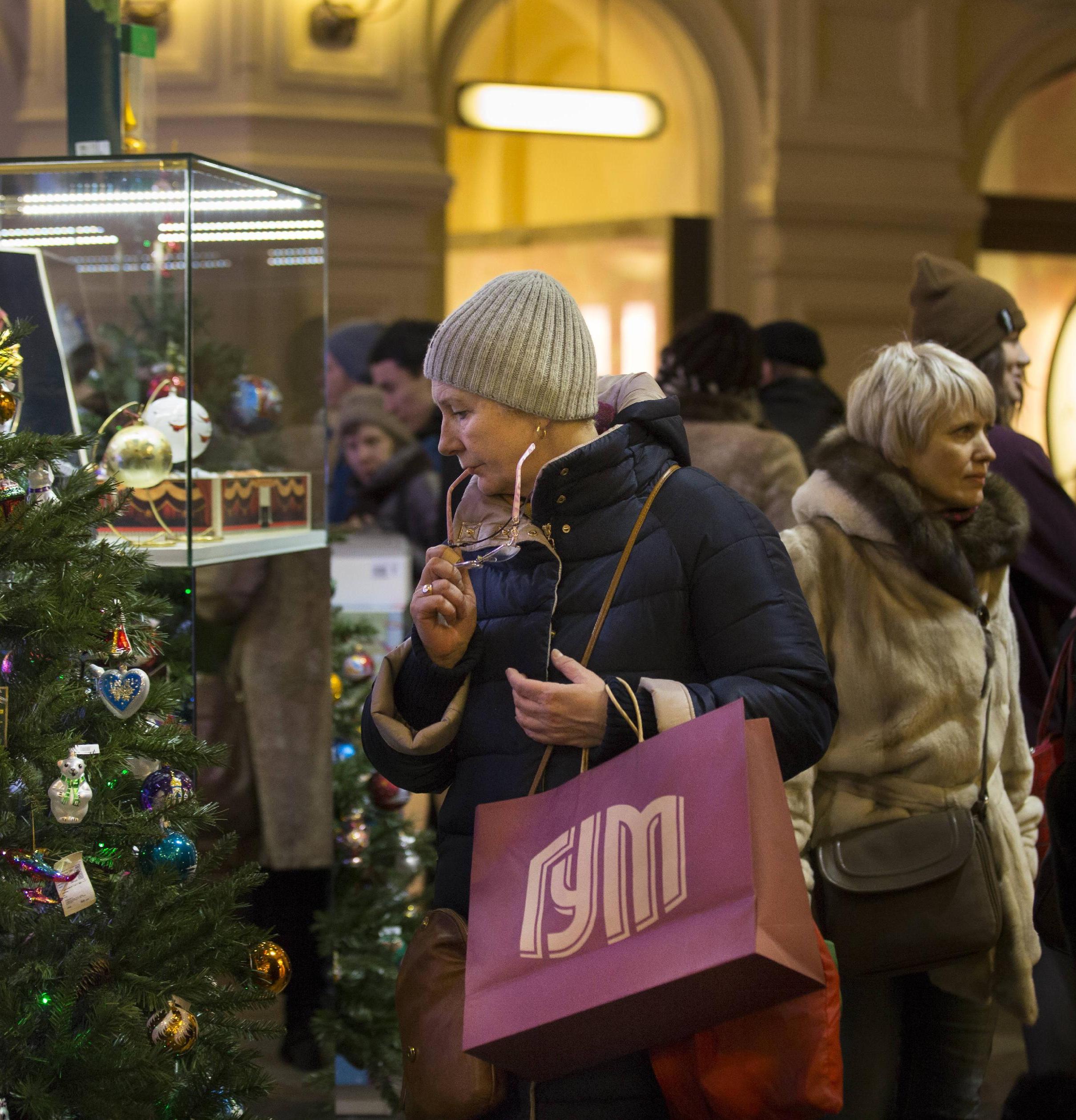