New information about allegations facing former influential radio host Jian Ghomeshi have called into scrutiny the role CBC executives had in attempts to pacify a destructive workplace, and raises questions about whether a larger housecleaning is in order at Canada’s public broadcaster. A former producer at Ghomeshi’s former radio program, “Q,” has stepped forward and publicly identified herself on Tuesday, writing a column for The Guardian about being harassed in the workplace and having the problem painted over by executives who were anxious to preserve Ghomeshi’s growing popularity. Kathryn Borel declared in her Tuesday article that Ghomeshi “fondled and abused me for years” and got away with it with the help of higher-ups.

A small part of me was shocked: not because I think he is innocent, but because when Ghomeshi was harassing me, it felt like the power dynamics of his fame—and those complicit in maintaining that fame—had inured my host to all consequences of his actions.

With Borel stepping forward today, the story raises further questions about the culture that surrounded Ghomeshi at the CBC, and whether officials tried to protect their star from the repercussions of his actions. The CBC has claimed the allegations of sexual harassment in the workplace were subjected to an internal investigation. CBC’s own the fifth estate recently reported, however, that executives did not contact or question “Q” employees while allegedly investigating Ghomeshi’s office behaviour. And on Tuesday, the Globe and Mail reports that another CBC executive called into doubt the claim that CBC ever ordered an investigation into Ghomeshi’s behaviour. “At no point did you or any senior manager ever instruct me to conduct such an investigation, formally or otherwise,” reads an email from Linda Groen, the CBC’s director of network talk radio, to one of her superiors and later obtained by the Globe. Borel, meantime, has some doubt that the allegations would have ever been dealt with if they had not been made public. 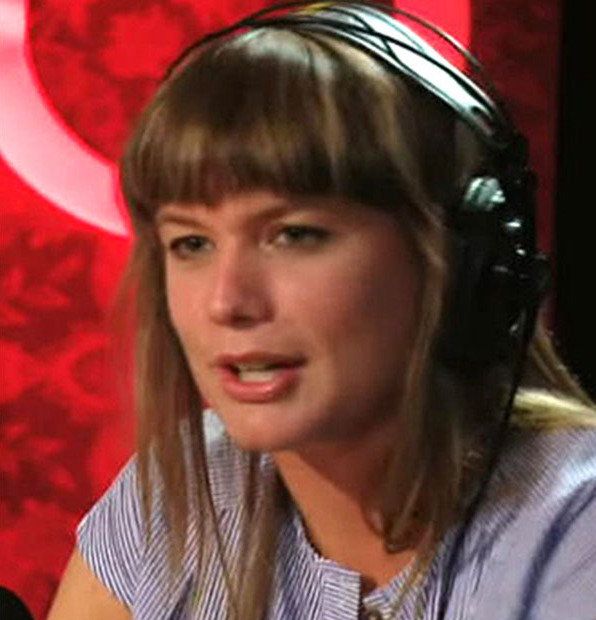