France’s lower house of Parliament voted Tuesday to urge the government to recognize a Palestinian state, in the hope that it would speed up peace efforts after decades of conflict. The 339-151 vote is non-binding, but it’s a symbolic boost for the Palestinians. The measure asks the government “to recognize the state of Palestine in view of reaching a definitive settlement to the conflict.” France is home to both the largest Jewish and the largest Muslim communities in Europe, and balancing the interests and tensions between them is a sensitive affair. Israel is committed to establishing a Palestinian state under a peace agreement, but says such resolutions encourage the Palestinians to avoid negotiations.

We believe that such a decision will only radicalize the positions of the Palestinians and will send the wrong message to the leaders and people in this region.

The vote is a clear signal of support for a two-state solution, and illustrates the frustration across Europe over failure to reach a deal. But the non-binding vote did not pass as handily as it did in Britain, where legislators in the House of Commons voted 274 to 12. In Spain a similar vote was nearly unanimous last month. In Ireland a motion was unanimously supported. 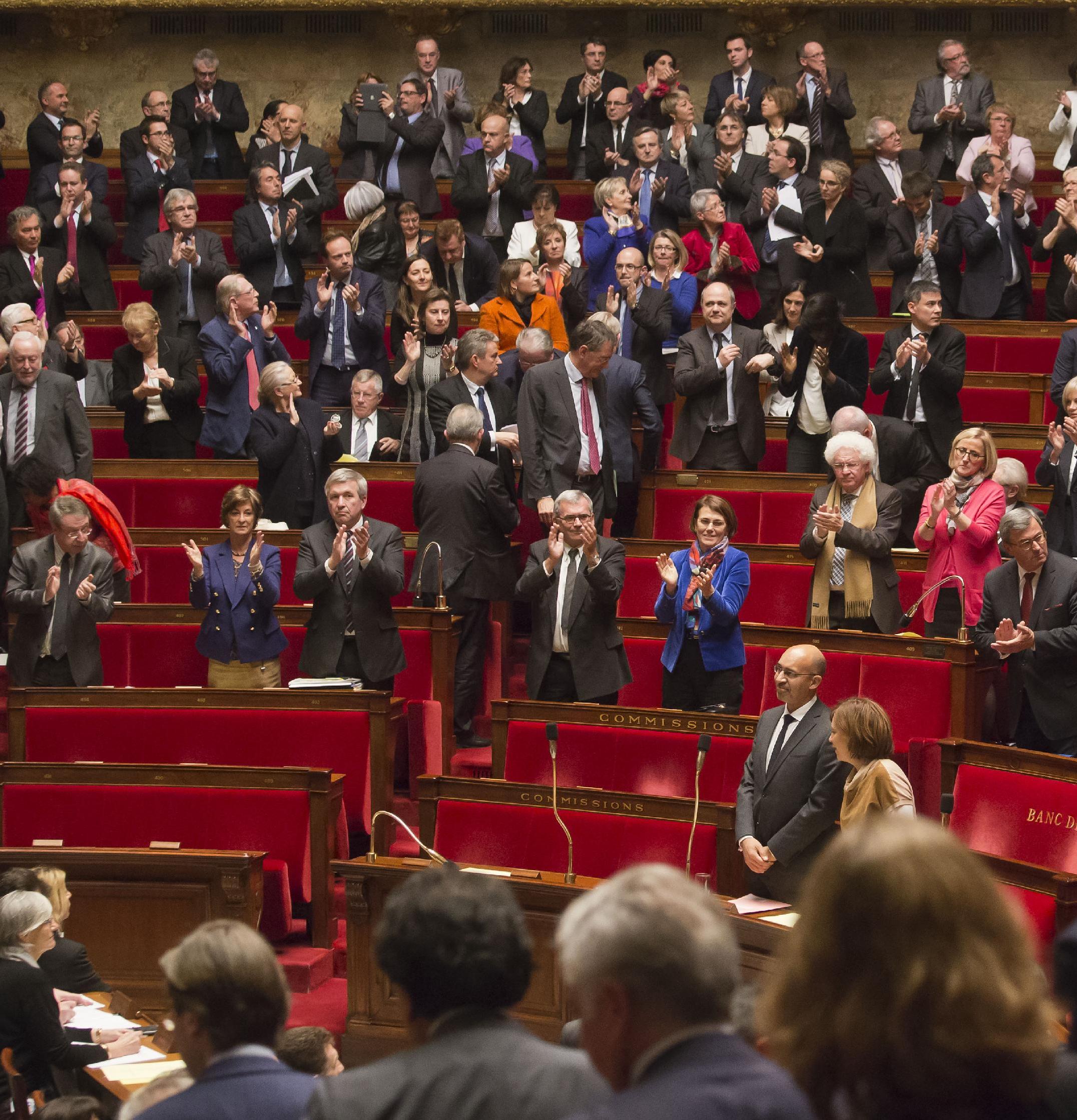