Cult TV series “Twin Peaks” is to return for a new series in 2016—25 years after the dark saga first aired in 1990. Director David Lynch announced the news to fans with a message online, telling them: “Dear Twitter Friends … it is happening again.” He also posted a link to a YouTube video that revealed it would be screened by U.S. network Showtime.

The groundbreaking television phenomenon, Golden Globe and Peabody Award-winner ‘Twin Peaks’ will return as a new limited series on Showtime in 2016.

The show’s co-creator Mark Frost and Lynch will write and produce all nine episodes of the limited series that will be set in the present day. Lynch will direct every episode and the series “will continue the lore of the original series, providing long-awaited answers and a satisfying conclusion for the series’ passionate fan base”. The TV show, centred in a small U.S. town called Twin Peaks, gripped viewers from 1990 to 1991 and featured FBI agent Dale Cooper—played by Kyle MacLachlan—as he tried to unravel the mystery of who killed Laura Palmer. It concluded the following year but a prequel movie—Fire Walk With Me—was released in 1992. 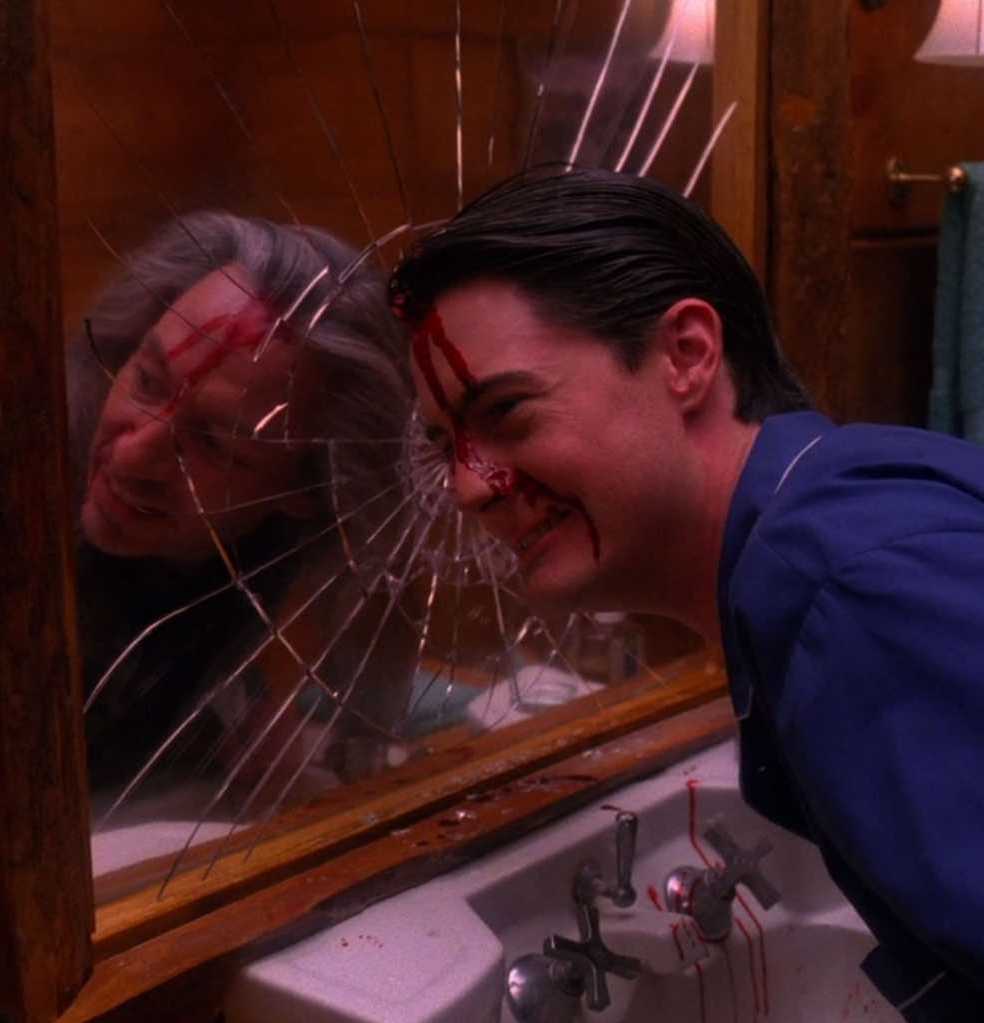