Eleven members of a remote indigenous tribe along Colombia’s Caribbean coast have been killed when a lightning bolt struck a thatch-roofed hut where they were gathered. Military officials said that another 15 members of the Wiwa tribe that live high in the coastal Sierra Nevada range were injured with burns. The electrical storm took place Sunday night as the tribe was performing a traditional ceremony accompanied by tribe elders known as “Mamos.”

It’s a terrible scene, it was reduced to ashes, everything was burned.

Colombian President Juan Manuel Santos confirmed the deaths and expressed his condolences, ordering the military to evacuate injured tribe members who otherwise would have had to trek for six miles to the nearest road. Most of the injured suffered second and third-degree burns.

Our solidarity is with the indigenous community of the Sierra Nevada de Santa Marta. 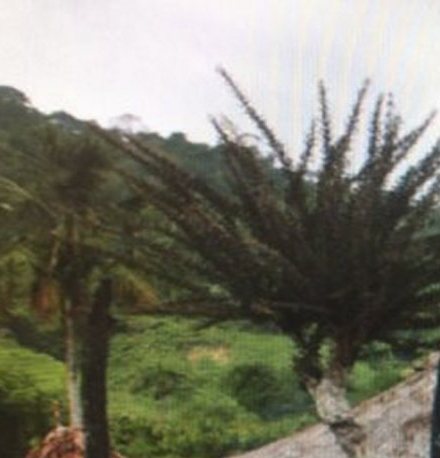