A Mississippi child who was born with HIV but had remained free of the virus for more than two years after early treatment now has detectable levels of the virus. The child, known as the “Mississippi baby,” was born to an HIV-positive mother in 2010 and had been treated with antiretroviral drugs beginning in the first hours of life, and continuing for 18 months. But the doctors lost contact with the family, and the baby didn’t receive medication.

Certainly, this is a disappointing turn of events for this young child, the medical staff involved in the child’s care, and the HIV/AIDS research community.

The baby’s case became well known when the child returned to the hospital after five months of being out of touch. To the surprise of the doctors, she showed no sign of the virus in tests. Doctors emphasized that the child could be considered “cured” of HIV if more time passed, and the HIV levels remained undetectable. But now, during a routine doctor’s visit earlier this month, the nearly 4-year-old child was found to have traces of HIV in her blood. The doctors also found she had a weakened immune system, and HIV antibodies are present, a sign that the virus is active in the body.

The fact that this child was able to remain off antiretroviral treatment for two years and maintain quiescent virus for that length of time is unprecedented. Typically, when treatment is stopped, HIV levels rebound within weeks.

Dr. Deborah Persaud, one of the pediatric HIV experts involved in the case 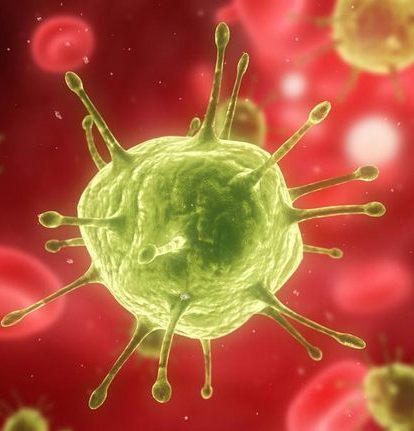