Honesty is not everyone’s best policy in Russia-Ukraine conflict

The Ukraine conflict has evoked many memories of the Cold War, including a footloose attitude to the truth. Vladimir Putin would want to keep the word invasion out of the airwaves. European powers such as Germany and France would also rather not use the “I” word — to call Russia’s actions an invasion of Ukraine would mean that they would have to impose more sanctions on Russia, and could hurt any post-sanctions trade with the country.

If it’s an all-out war against Ukraine, people’s minds would turn around much more quickly. That would be dangerous for Putin.

Germany believes that, at some point in the future, a deal can be brokered with Russia and so does not want to take steps that would unnecessarily antagonize it, according to diplomats. Were France to call Russia’s actions an invasion, it could jeopardize a deal to sell a French warship to the Russian navy, which in turn could have an effect on future defense contracts with other customers 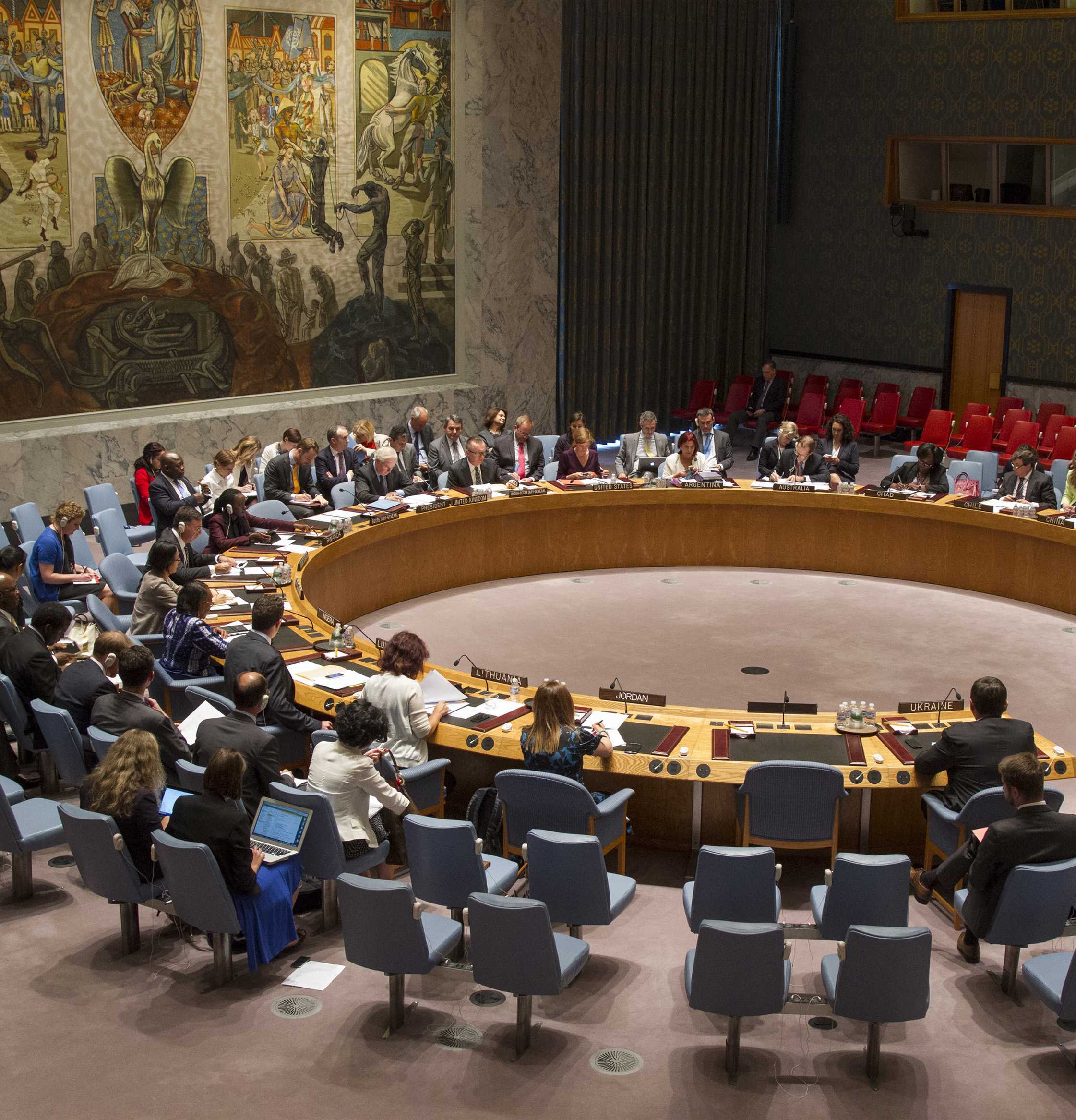