His signature adorns buildings all over Venezuela. His eyes grace thousands of red T-shirts and caps. And there is even a special font to perpetuate his calligraphy. Now, the legacy of Hugo Chavez, Venezuela’s charismatic socialist leader who died of cancer last year, has moved to the stage with a special ballet in his honour. The state-sponsored work, “Ballet of the Spider-Seller to Liberator,” is to show at a Caracas theatre on Saturday in homage to Chavez’s life from poor boy selling homemade spider-shaped sweets in his rural hometown to president for 14 years. Government opponents roll their eyes at such deification and his still-ubiquitous image in public life. They see that as a cover for the failings of his successor Nicolas Maduro who was elected last year after Chavez died. Tickets are going for $16-$44 at the official currency rate.

The work presents his story from shoeless and dignified childhood to his transformation into the guide of the fights of the Venezuelan people’s struggles. 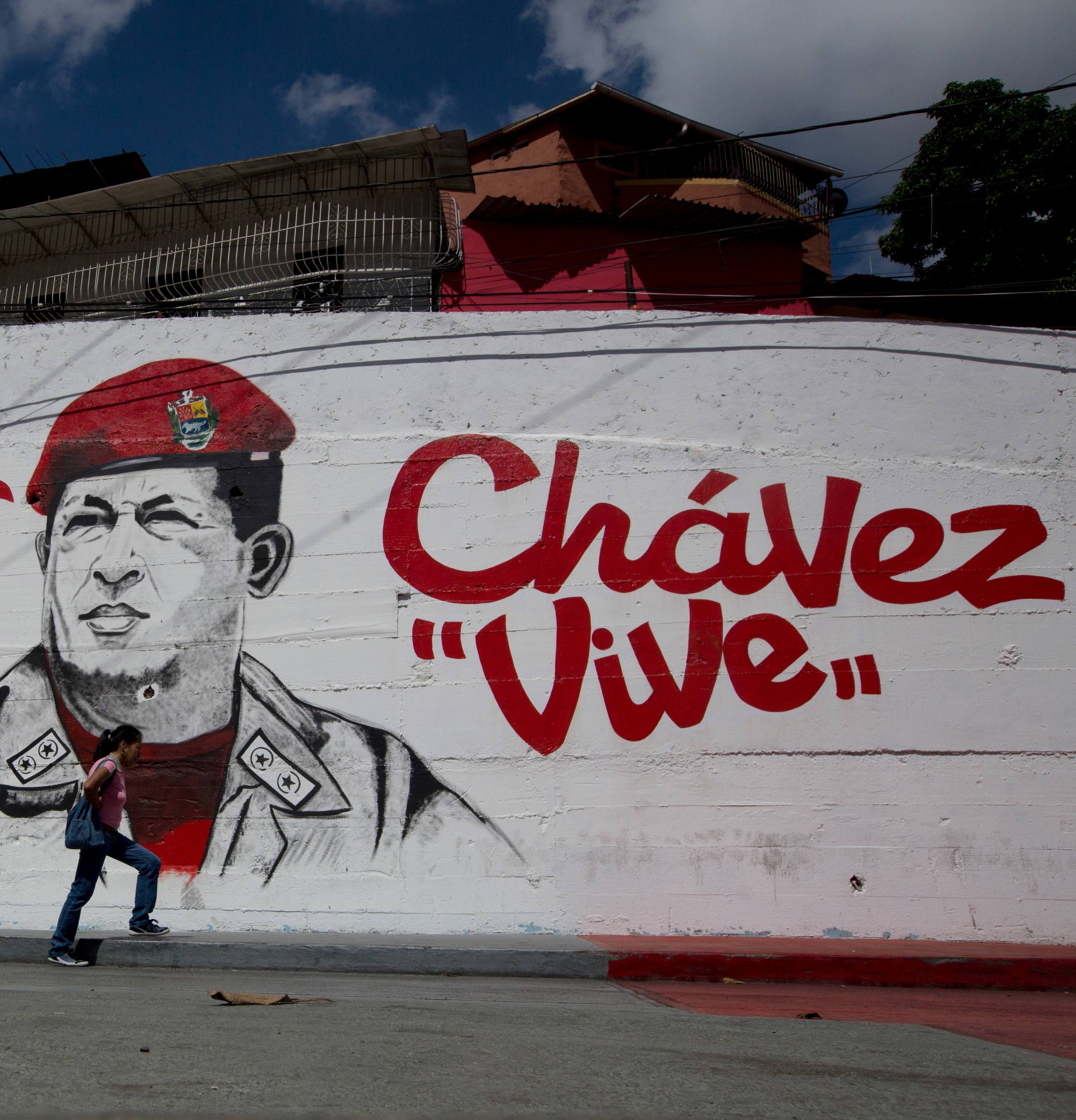