Global warming is here, human-caused and probably already dangerous—and it’s increasingly likely that the heating trend could be irreversible, a draft of a new international science report says. The United Nations’ Intergovernmental Panel on Climate Change on Monday sent governments a final draft of its synthesis report, which combines three earlier, gigantic documents by the Nobel Prize-winning group. The 127-page draft paints a harsh warning of what’s causing global warming and what it will do to humans and the environment. It also describes what can be done about it.

Without additional mitigation, and even with adaptation, warming by the end of the 21st century will lead to high to very high risk of severe, widespread, and irreversible impacts globally.

In 2009, countries across the globe set a goal of limiting global warming to about another 2 degrees Fahrenheit above current levels, but the report says that it is looking more likely that the world will shoot past that point. Limiting warming to that much is possible but would require dramatic and immediate cuts in carbon dioxide pollution. The report says if the world continues to spew greenhouse gases at its accelerating rate, it’s likely that by mid-century temperatures will increase by about another 3.6 degrees compared to temperatures from 1986 to 2005. 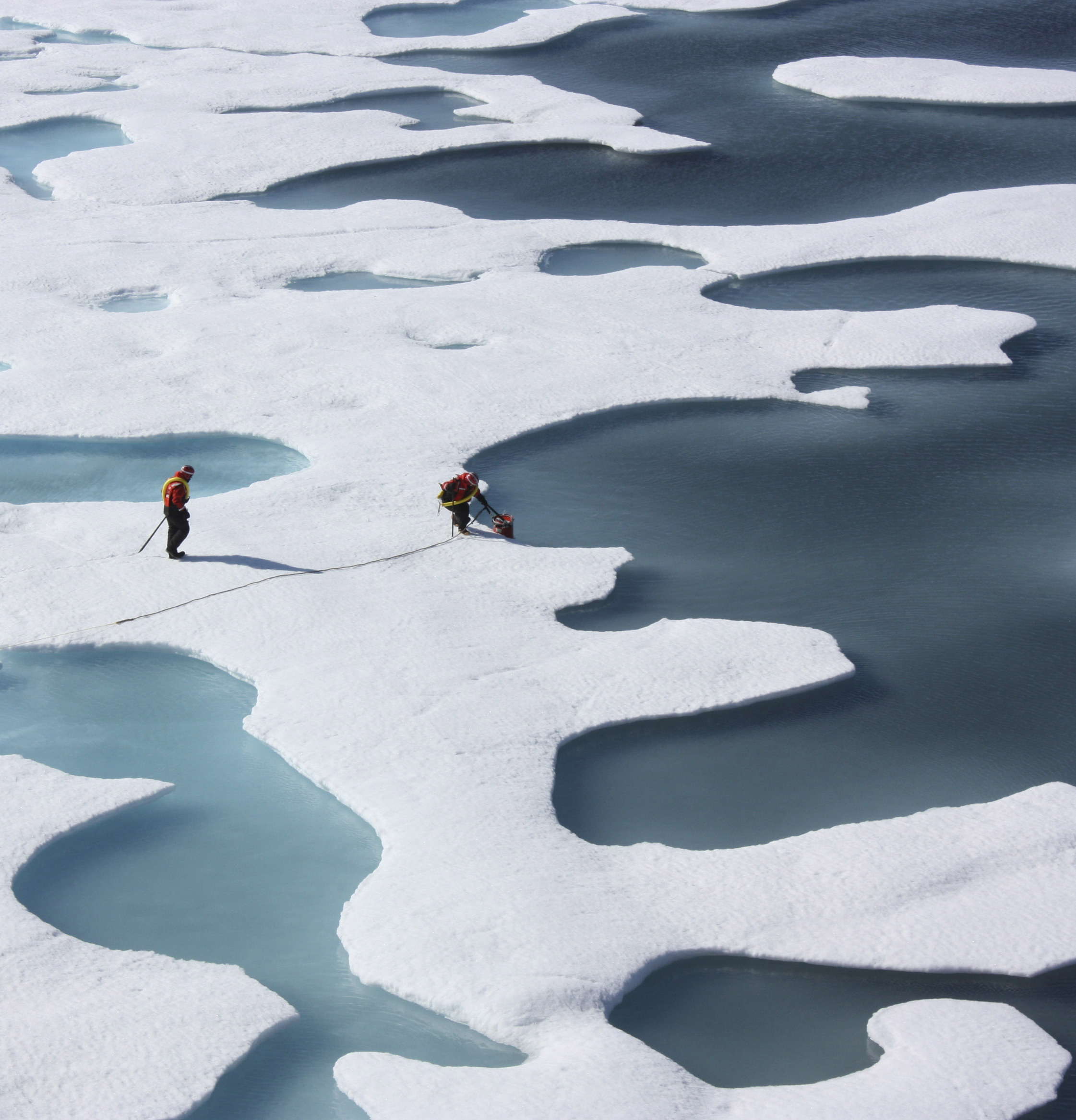