A woman killed by an angry mob in front of police in the Afghan capital last week for allegedly burning a copy of Islam’s holy book was wrongly accused, Afghanistan’s top criminal investigator said on Sunday. Mobile phone footage circulating on social media shows police at the scene did not save the 27-year-old woman, Farkhunda, who was beaten with sticks and set on fire by a crowd of men in central Kabul in broad daylight on Thursday. Hundreds attended her funeral on Sunday.

Last night I went through all documents and evidence once again, but I couldn’t find any evidence to say Farkhunda burnt the Holy Koran. Farkhunda was totally innocent.

General Mohammad Zahir, speaking to reporters at her funeral on Sunday

Hundreds of people attended her funeral on Sunday chanting “we want justice” and her coffin was carried by women. The top criminal investigator promised to punish all those involved and said 13 people, including eight police officers, had already been arrested. The killing was condemned by the Afghan president and other officials, but also drew praise from some quarters, including from a prominent cleric, who asserted the men had a right to defend their Muslim beliefs at all costs. 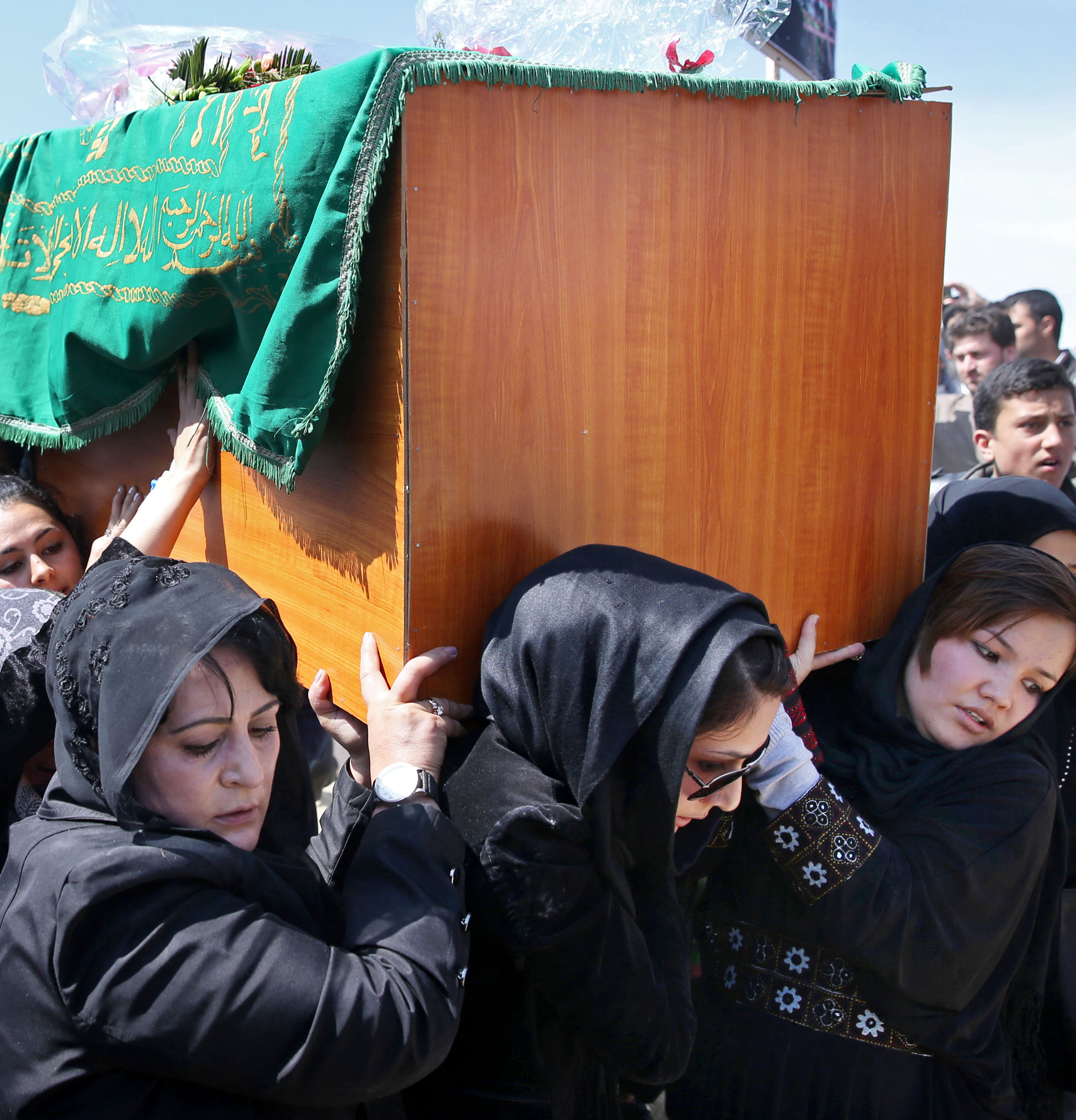