Shiite militia in Yemen seized the airport in a key central city Sunday as deteriorating security prompted the UN Security Council to call an emergency session. The Security Council was to meet later Sunday after President Abedrabbo Mansour Hadi called for “urgent intervention” amid mounting unrest, including suicide bombings claimed by the Islamic State group that killed 142 people in the capital Sanaa on Friday. On Sunday the Houthis and their allies seized the airport in the strategic city of Taez.

I hate to say this, but I’m hearing the loud and clear beating of the drums of war in Yemen.

Mohammed al-Basha, spokesperson for the Yemen embassy in Washington, on Twitter

The Arabian Peninsula country is increasingly divided between a north controlled by the Houthis, who are allegedly backed by Iran, and a south dominated by Hadi’s allies. Security sources say 300 men, including Houthi fighters dressed in military uniforms and allied forces, had deployed at Taiz airport and reinforcements were arriving from Sanaa by air and land. Security sources said Huthi militiamen were also patrolling parts of Taez and had set up checkpoints in Raheda, south of the city on the road to Aden. 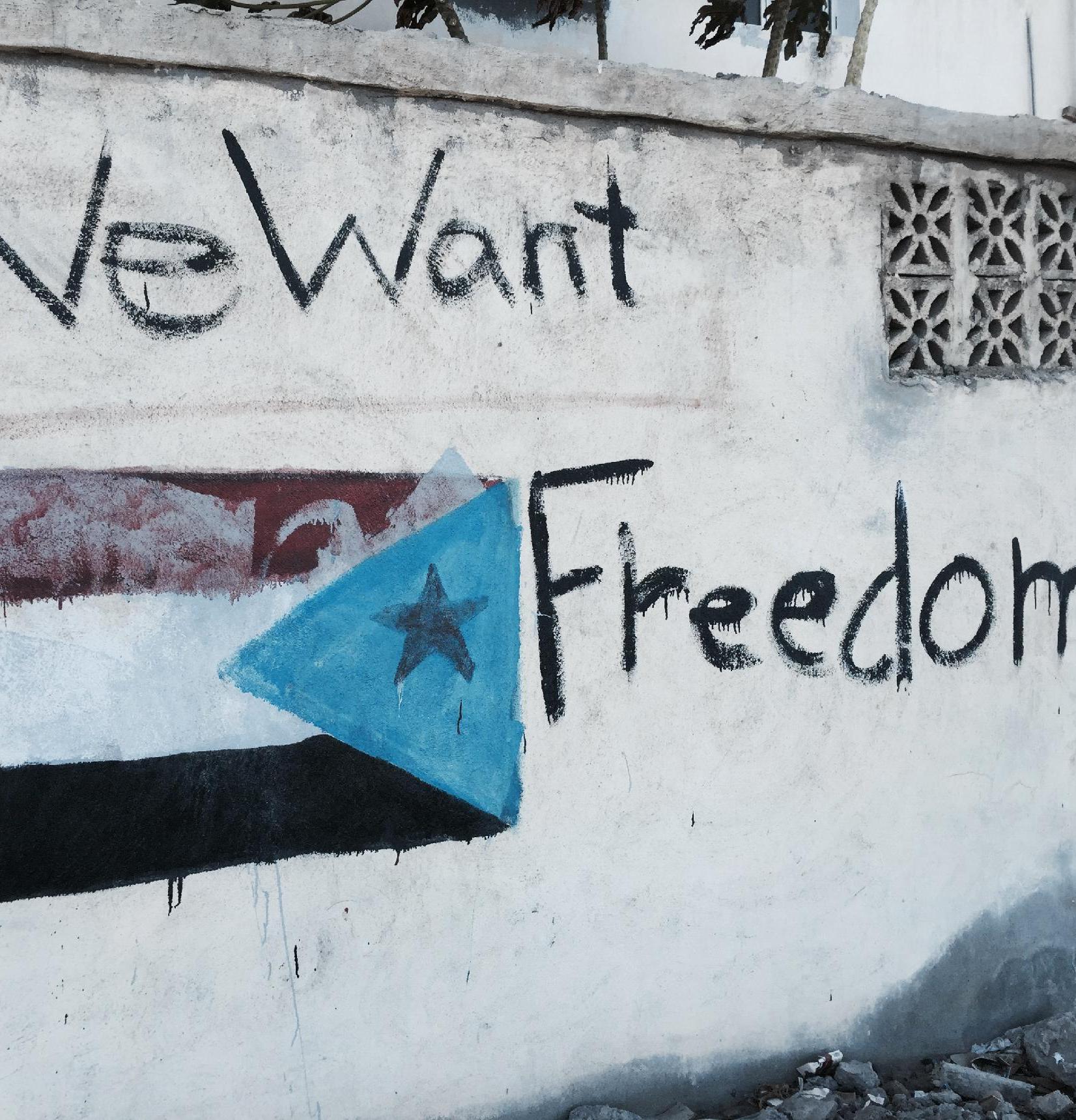