Hundreds of people are feared drowned after a fishing boat trying to smuggle migrants to Europe capsized off Libya, the UN refugee agency says. A major search and rescue operation by air and sea is taking place after the vessel, with up to 700 on board, went down about 120 miles south of the Italian island of Lampedusa. It is believed to have overturned when migrants moved to one side of the overcrowded 20-metre long boat in a desperate bid to get off and be rescued as a merchant ship approached. At least 28 people were saved in the Mediterranean, while there were other reports of 50 survivors.

At the moment, we fear that this is a tragedy of really vast proportions. It seems we are looking at the worst massacre ever seen in the Mediterranean.

Carlotta Sami, a spokeswoman for the United Nations High Commissioner for Refugees, speaking to SkyTG24 television

The emergency was declared at about midnight and the Italian coastguard and navy are continuing to search for survivors. The capsizing comes amid a large number of migrants trying to leave Libya for Italian shores. So far, at least 900 have died attempting the journey this year as boats capsized. This includes around 400 who were presumed drowned in a shipwreck last week. The latest disaster could be the worst seen during the decades-long migrant crisis in the southern Mediterranean. Earlier, Pope Francis made a new appeal to European Union leaders to act to stop the loss of life off Italy’s southern coast, and EU ministers are to hold an urgent meeting on Monday after the disaster.

We must not tire in urging a broader commitment at a European and international level. 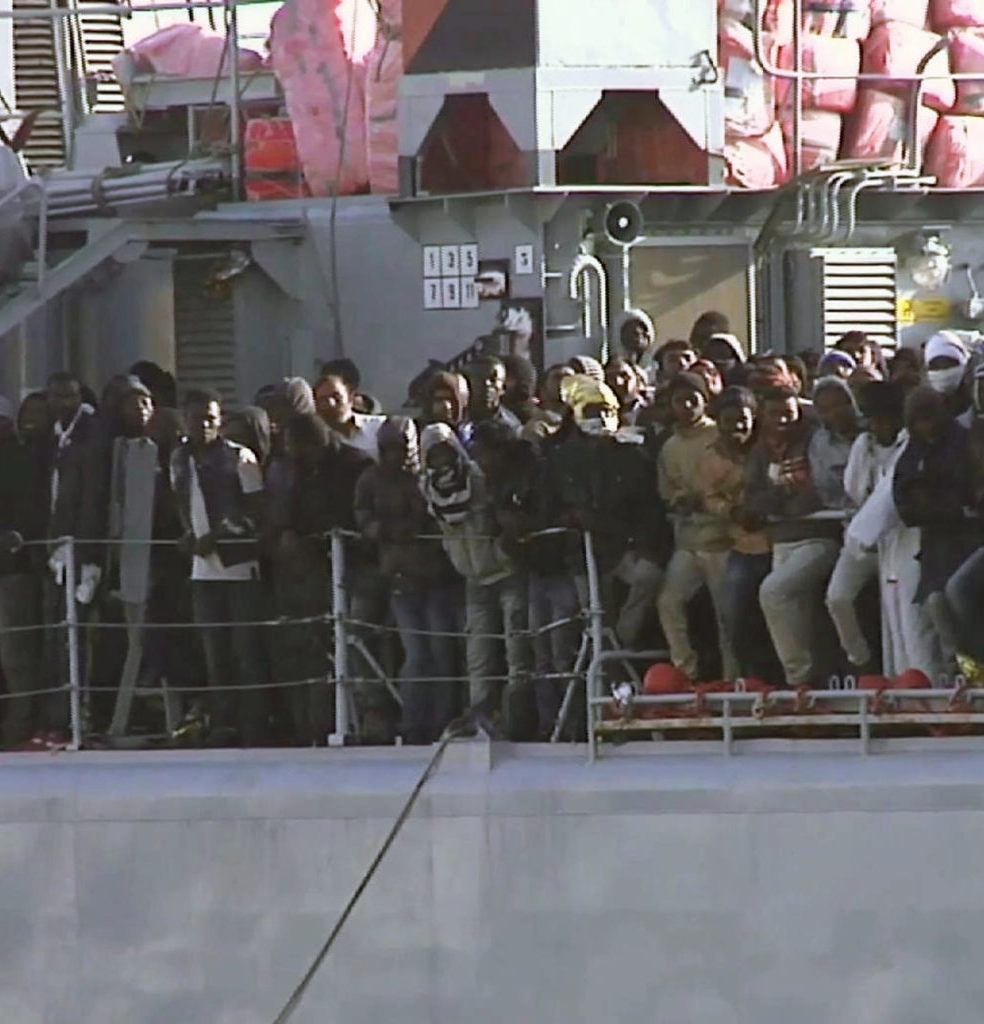