Raffaele Sollecito has given a news conference in Rome after he was acquitted of the murder of British student Meredith Kercher. The 31-year-old began the conference by thanking his family for supporting him, but said he was accused of “being an assassin without an element of proof”. He said: “I feel today as though I’m a prisoner who after seven years and five months am free again. For me it was a rebirth. I can’t tell you that I no longer have any pain. I still feel the pain. I don’t expect from now on… to be called an assassin and I’ll be ready to defend my dignity.”

Seven years and five months is an incredibly long time when you’re suffering, when you’re living an unbearable tragedy. I felt desperate.

Sollecito and his former girlfriend Amanda Knox were acquitted of murder on Friday by Italy’s Supreme Court. The judges, after 10 hours of deliberation, concluded that a conviction could not be supported by the evidence. Their reasoning will be released within 90 days. Ms Kercher, who was 21 and from Coulsdon, England, was sexually assaulted and stabbed to death in Perugia in 2007. Knox, her flatmate, and Sollecito spent four years in jail for the murder, but were freed on appeal in 2011. The American returned to the U.S. before an appeal court threw out the acquittal and reinstated the guilty verdicts last year.

Even today I’m wondering why people would feel that way. Why would people have such a strong lack of respect? Why people hated me so much. 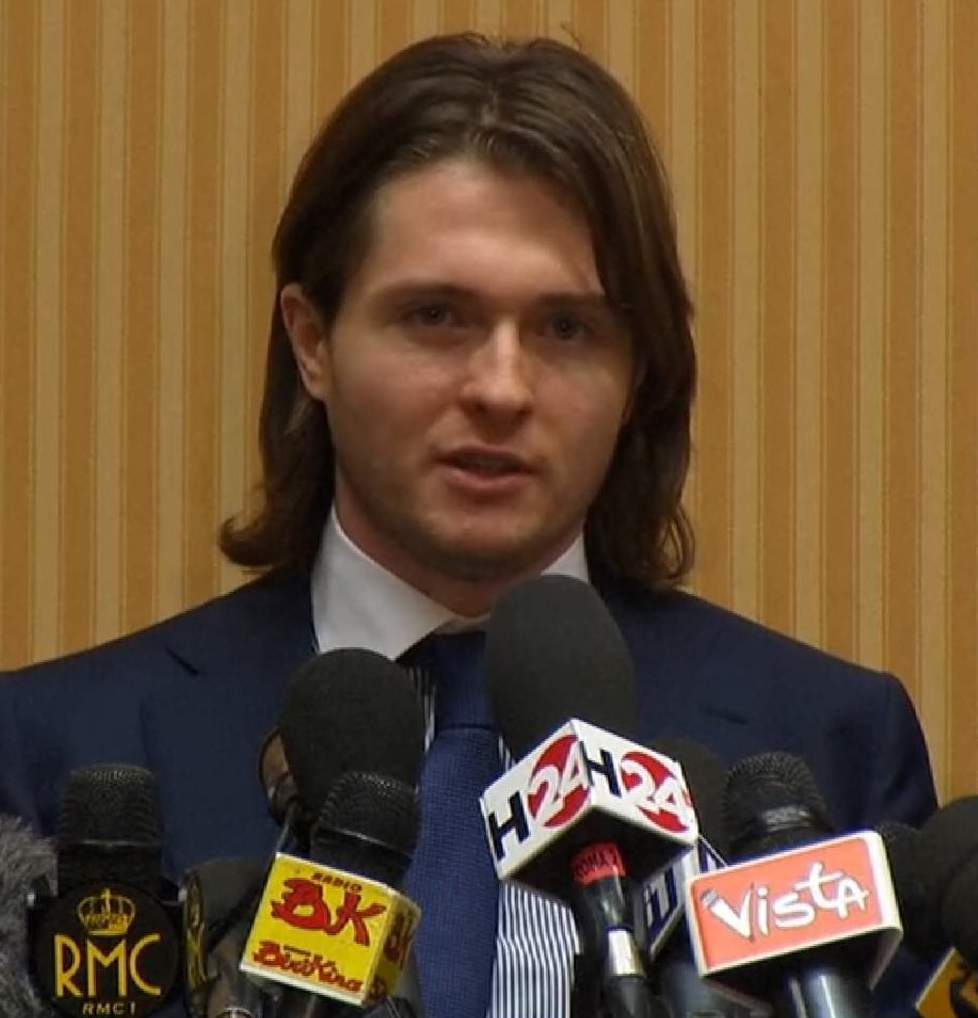