The singer-songwriter behind the 1969 hit Spirit In The Sky has been critically injured in a car accident which killed a 20-year-old motorcyclist in California. Norman Greenbaum (pictured), 72, who wrote and sang the rock song, has featured in 50 movies and TV shows, including Oceans Eleven and My Name Is Earl. Sergeant David Derczo of the California Highway Patrol told The Press Democrat that Greenbaum, a longtime resident of the city of Santa Rosa, was a passenger in a Subaru Outback which turned left, crossing into the motorcycle’s path. 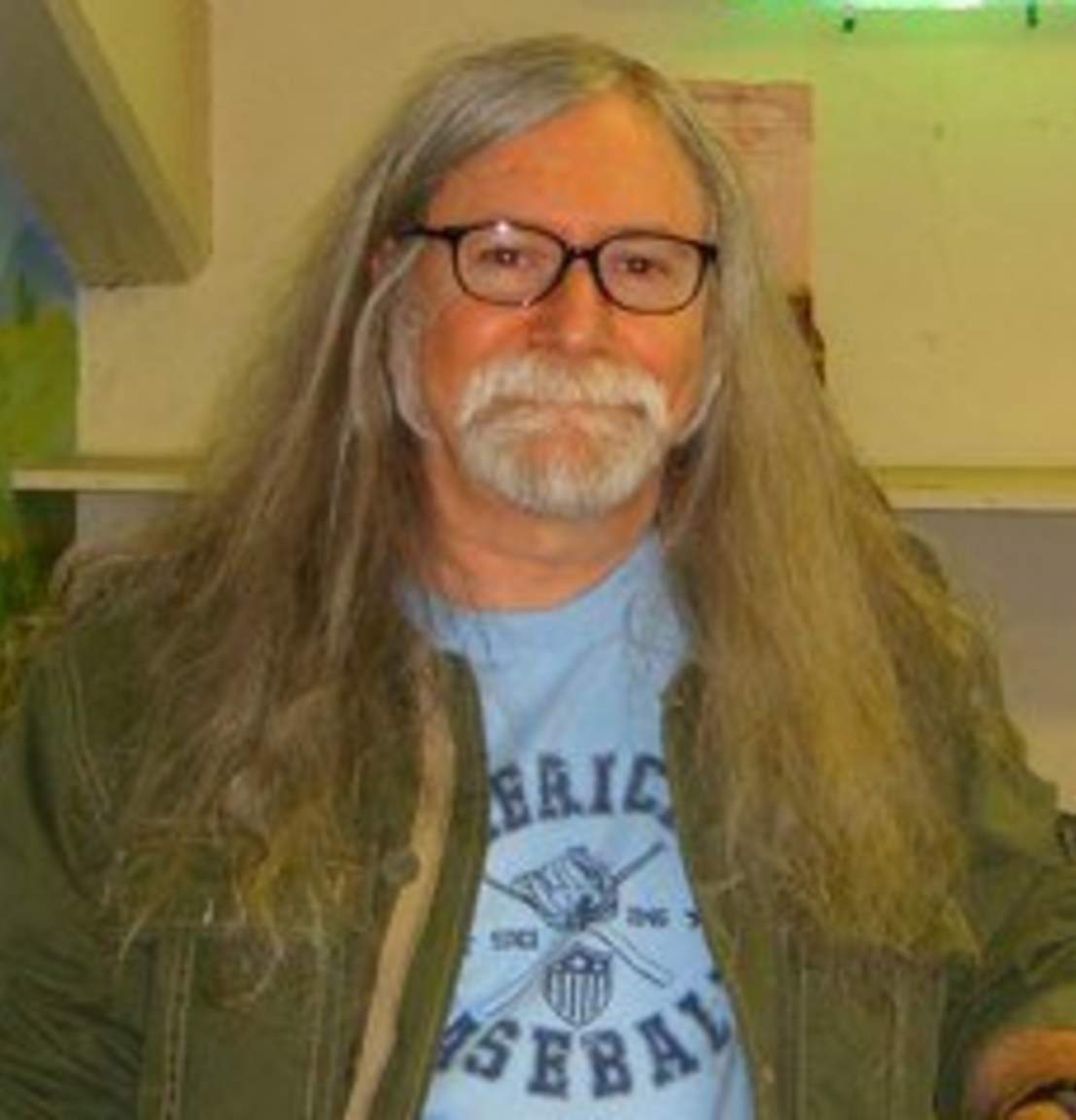