Ice around Antarctica has shrank by almost 20 per cent

According to research, the ice floating around Antarctica has thinned by nearly 20 per cent, depleting the bulwark that prevents the permanent collapse of glaciers covering the southern continent. The study, based on satellite measurements between 1994 and 2012 by the European Space Agency, sheds new light on how Antarctic ice responds to climate change. If the ice becomes too thin it would allow the permanent glaciers to slip into the ocean and start melting, sharply increasing the rise of ocean levels.

Eighteen per cent over the course of 18 years is really a substantial change Overall, we show not only the total ice shelf volume is decreasing, but we see an acceleration in the last decade.

Researchers found that the total volume of Antarctic ice changed little between 1994 and 2003, but after that point melting markedly accelerated.  If the rate of thinning continues, the ice shelves could lose half of their volume over the next 200 years, the researchers calculated. 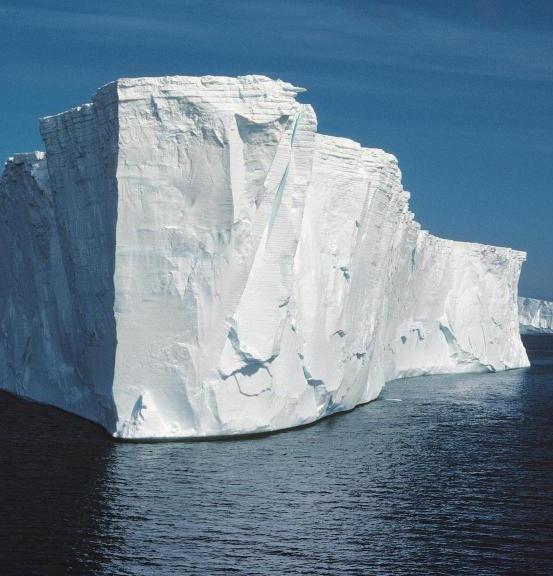