Scientists have documented the “near impossible” migration of a 12 gram songbird from the forests of New England and eastern Canada to Caribbean islands. The blackpoll warbler makes its nonstop flight over the Atlantic Ocean as it migrates each autumn toward its South American wintering grounds. By placing miniature backpacks with geolocators on the birds, the researchers determined they flew an average of nearly 2,540 km over two to three days.

No other bird this size migrates for this long in one go. It is truly one of the most amazing migratory feats ever recorded.

Ecologist Ryan Norris of the University of Guelph in Ontario

The research resolves a half-century mystery about blackpoll warbler migration. There had been indirect evidence they were performing this transoceanic migration – for example, blackpolls landing on ships in the Atlantic under bad weather conditions. University of Massachusetts ecologist, Bill DeLuca described the migration as “on the brink of impossibility”, said the birds double their body mass in fat reserves before taking the flight. The research appears in the journal Biology Letters. 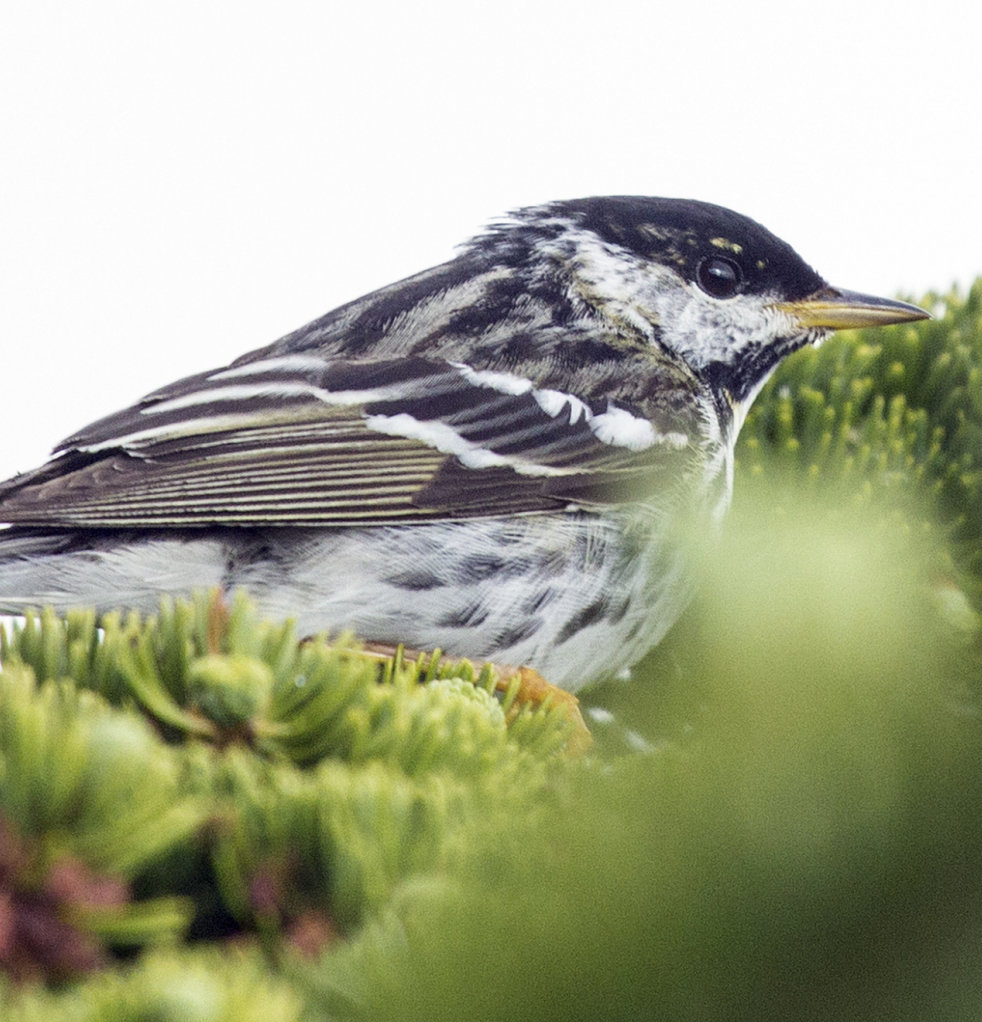