Tens of thousands of anti-government protesters gathered outside the house of Imran Khan on Thursday in preparation of a huge march across the capital, Islamabad. Earlier, Pakistan’s authorities braced for the protests, which come on Independence Day. Riot police sealed off the capital Islamabad with barbed wire and shipping containers and thousands of security personnel have been deployed. The march was called by cricket start-turned-opposition politician Imran Khan who wants PM Nawaz Sharif to resign for failing to probe fraud in last year’s polls. The pair are trying to press Sharif to call an early election little over a year after his landslide victory.

Today will be the beginning of the end of despots & monarchs, InshaAllah. True democracy means true freedom.

In the state of Punjab, Sharif’s traditional power base, some 1,000 opposition activists have already been arrested. The latest challenge to Pakistan’s fragile democracy will sow unease among neighbors and allies. The nuclear-armed state, which is battling an internal Islamist insurgency and home to virulently anti-Western and anti-Indian militant groups. 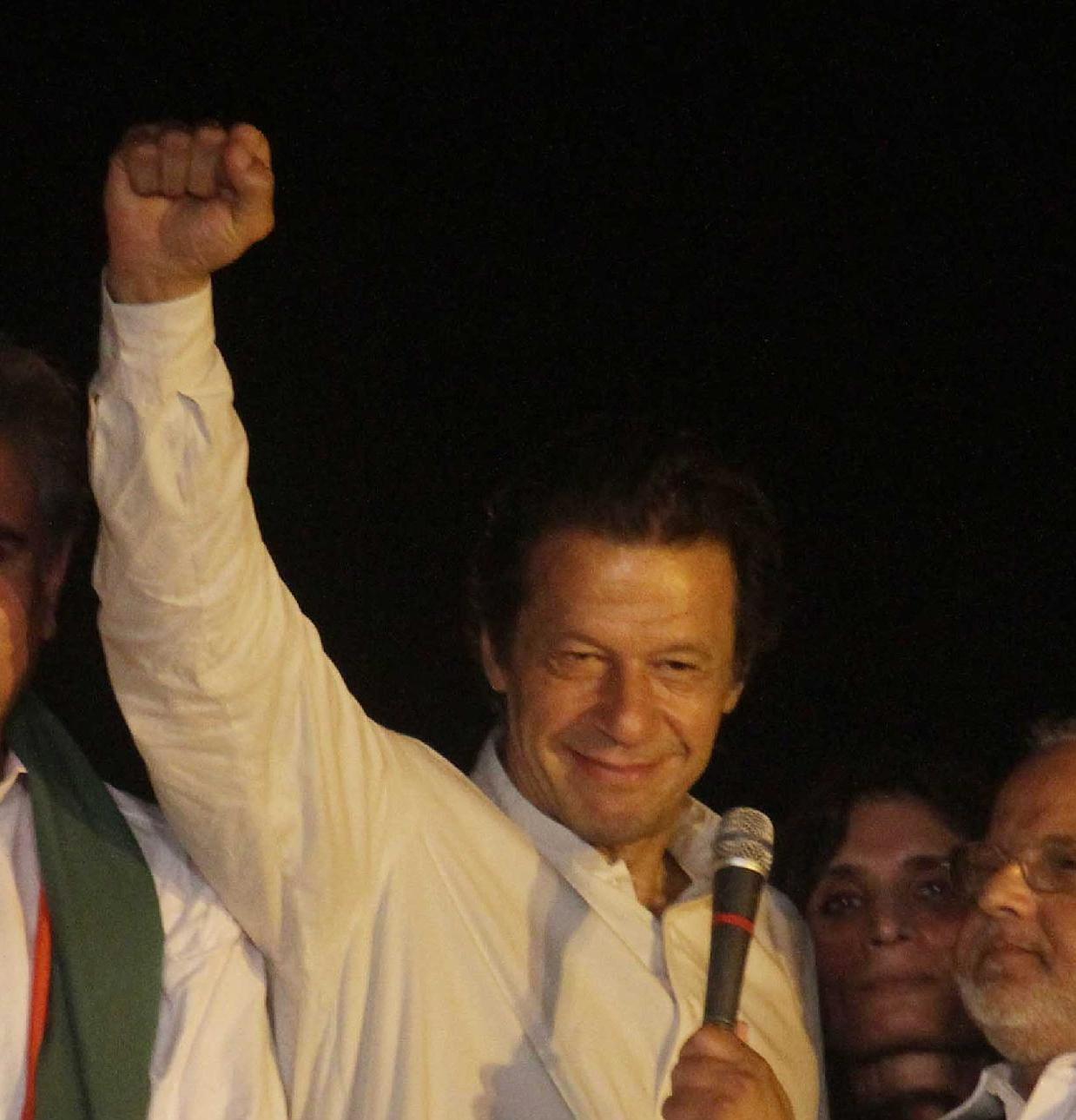