In Asia, ‘The Interview’ is watched illegally online - and panned

Most viewers said they watched low-brow comedy The Interview because of the devastating cyber-attack on the Hollywood studio that produced it, Sony Pictures, but they were not impressed. In China, a copy of the movie with Chinese subtitles has been viewed at least 300,000 times on just one video sharing platform. Even in South Korea, technically at war with the North, viewers panned the movie. Many viewers said the film was not very good, but the idea it posed any risk to North Korea was absurd.

It doesn’t matter whether the film is any good, it’s become something everyone has to see.

There are no plans yet for an official theatrical release in Asia. Sony’s international executives have previously said the movie was “desperately unfunny” and would have flopped overseas, according to e-mails leaked by the hackers. China is North Korea’s only major ally, but Kim Jong Un is not a popular figure in the country, being widely lampooned on social media as “Fatty Kim.”

An act of terror? I think only Fatty Kim should be feeling any danger. 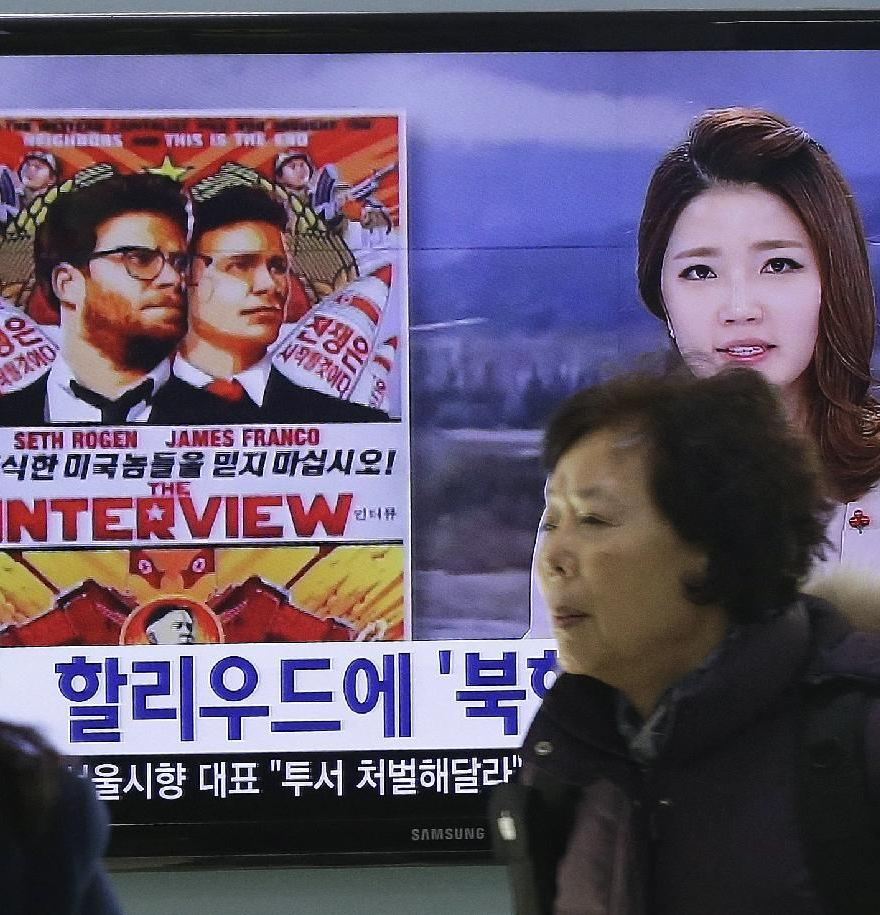