In Iraq, thousands join fight against militants as U.S. refuses to send troops

As the assault spearheaded by jihadists from the Islamic State of Iraq and the Levant (ISIL) group overruns a vast swathe of northern and north-central Iraq, thousands of Iraqis have left their homes to help in the fight that is gradually driving south toward the capital of Baghdad. With the security forces seemingly unable to halt the advance and the U.S. declining to put its own troops on the ground in the fight that’s forced hundreds of thousands from their homes, former soldiers, young men and even retired officers have answered the call from government officials.

Everyone told me to trust in God, as this is a historic opportunity to fight the extremists.

Acknowledging that hard-won American gains in Iraq are at risk, President Barack Obama said on Friday that he won’t be sending U.S. ground troops back there to battle al-Qaida-inspired extremists but warned he could soon unleash military strikes there. Obama sternly warned the government in Baghdad that America needs Iraq’s leaders — notably Prime Minister Nouri al-Maliki — to embrace sweeping reforms to win back minority Sunnis and starve the insurgency of any popular support.

This should be a wake-up call,” the president admonished. “In the absence of this type of political effort, short-term military action — including any assistance we might provide — won’t succeed. 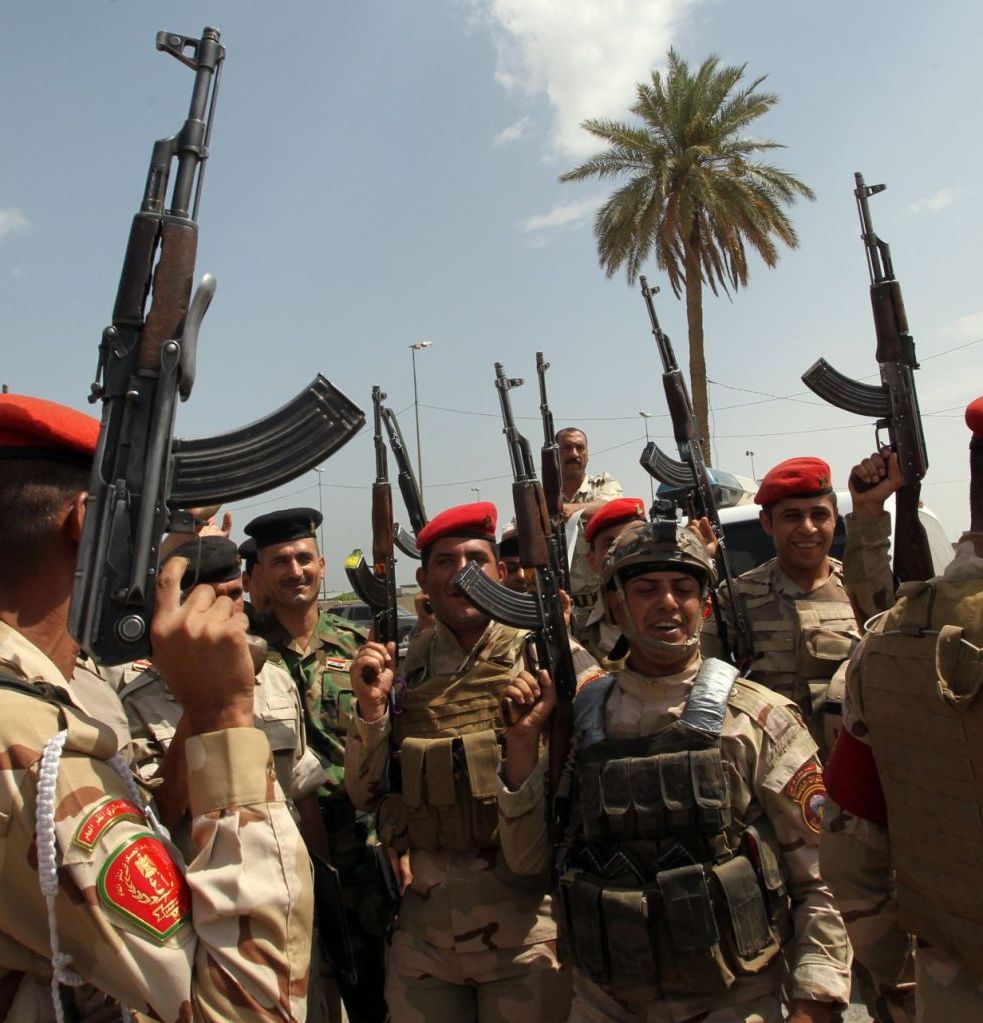