An official says one of the three teens presumed kidnapped in the West Bank is an American citizen. Israeli soldiers searched the West Bank to find three missing teenagers after one called police claiming they had been kidnapped. Prime Minister Benjamin Netanyahu blamed the Palestinian Authority for their disappearance without elaborating, saying he held the government responsible for their safety.

[U.S. Secretary of State John] Kerry has … spoken to President Abbas to urge him to do everything possible to assist in the effort to find them. President Abbas assured him that he is doing so.

Palestinian militants have said in the past that they want to kidnap Israelis to win concessions from the Israeli government. Some 1,027 Palestinian prisoners were freed in 2011 in return for the release of an Israeli soldier held captive in the nearby Gaza Strip for more than five years. 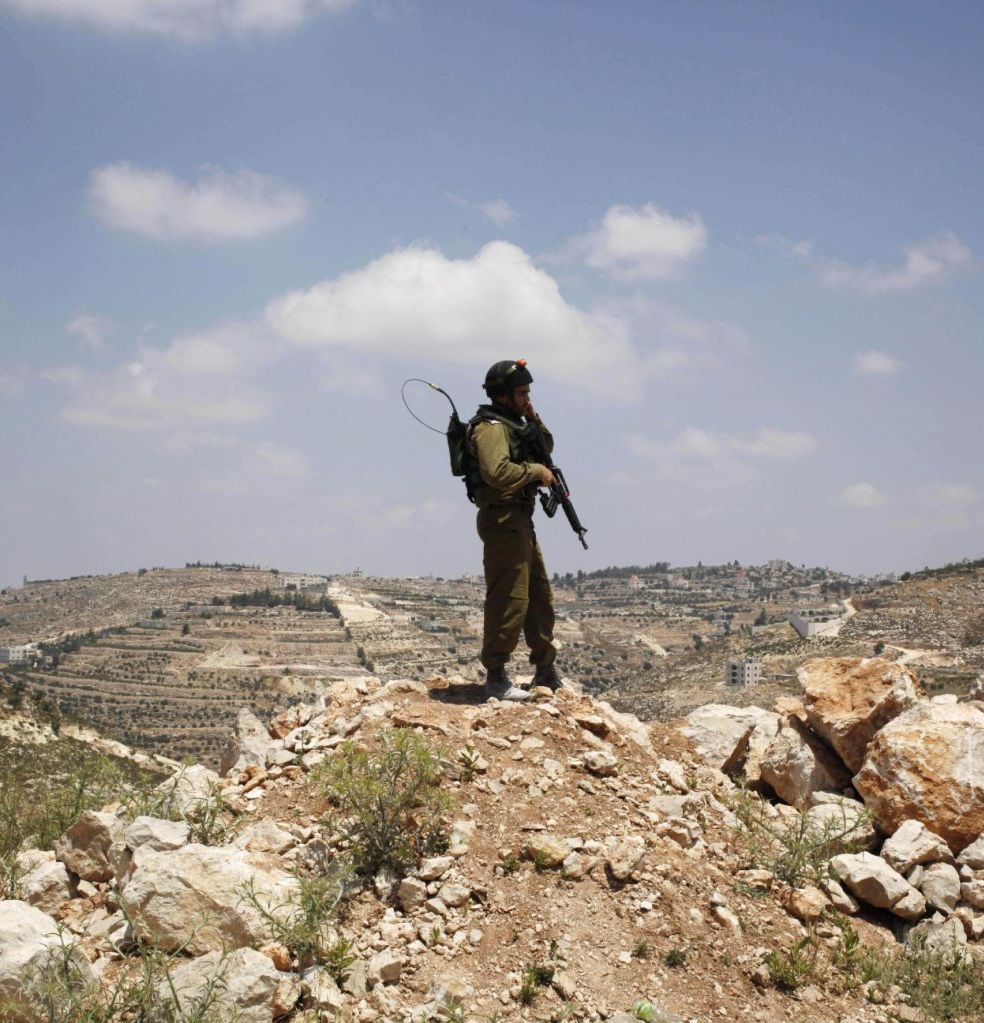