In reversal, Sony confirms ‘The Interview’ will premiere on Christmas Day

“The Interview” will appear in public after all. Sony Pictures Entertainment on Tuesday announced that the embattled movie about an assassination plot against North Korean leader Kim Jong Un will be screened in a scattering of independent theaters on December 25, the day it was originally supposed to be released. U.S. President Barack Obama, who heavily criticized the film’s shelving, hailed Sony’s reversal.

While we hope this is only the first step of the film’s release, we are proud to make it available to the public and to have stood up to those who attempted to suppress free speech.

The biggest reason Sony swerved is probably this one: “The Interview” has become a national security issue in America. Against all odds, common sense (or both), a risqué buddy comedy starring Seth Rogen and James Franco (or “James Flacco,” as Obama said at last week’s press conference) has become a symbol of American freedom. The chief executive of the nation has said Sony made a mistake by not showing the movie. So they’ll show it – because Obama’s comments have effectively nationalized the movie’s defense. And if the release sparks a response from the hackers, who called themselves the Guardians of Peace, the response will come from the White House, not Sony executives.

Freedom has prevailed! Sony didn’t give up! The Interview will be shown at theaters willing to play it on Xmas day! 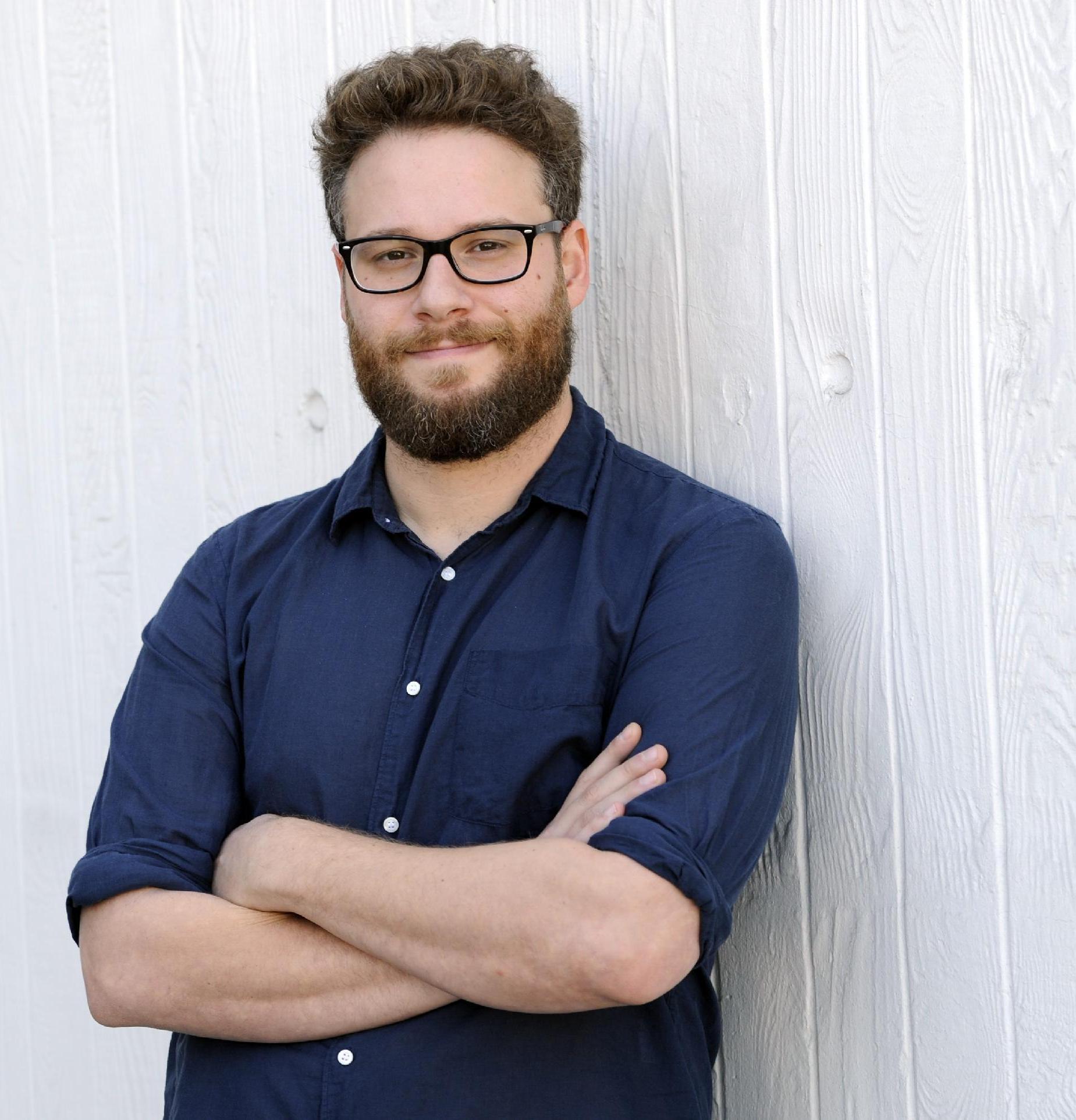