As the outbreak of the deadly Ebola virus runs rampant in West Africa, claiming the lives of almost 1,000 people according to the latest report from the World Health Organization Wednesday, there is no vaccine, no FDA-approved treatment and no cure for the virus. One expert says that the reasons for that are two-fold: first, there aren’t enough test subjects and second, in a place like Africa, many people don’t have health insurance. Without it, he says, there’s no mechanism to pay for an expensive drug; therefore, pharmaceutical companies won’t attempt to develop a drug that they won’t get paid for.

It’s so rare that it’s hard to get a population large enough to do a trial. [There’s] really no commercial incentive to do it. There’s no money in emerging market diseases.

Despite a lack of FDA approval, there are some companies purporting to have a treatment or be working on one, as in the case of a publicly traded biotech company called Tekmira. The U.S. Food and Drug Administration on Wednesday said a diagnostic test developed by the Department of Defense to detect Ebola has been authorized for use in helping to contain the outbreak. Meanwhile, Liberia has declared a state of emergency for 90 days and appealed for urgent help to control the outbreak as the country deployed troops in the worst-hit areas in their remote border region.

The government and people of Liberia require extraordinary measures for the very survival of our state and for the protection of the lives of our people. 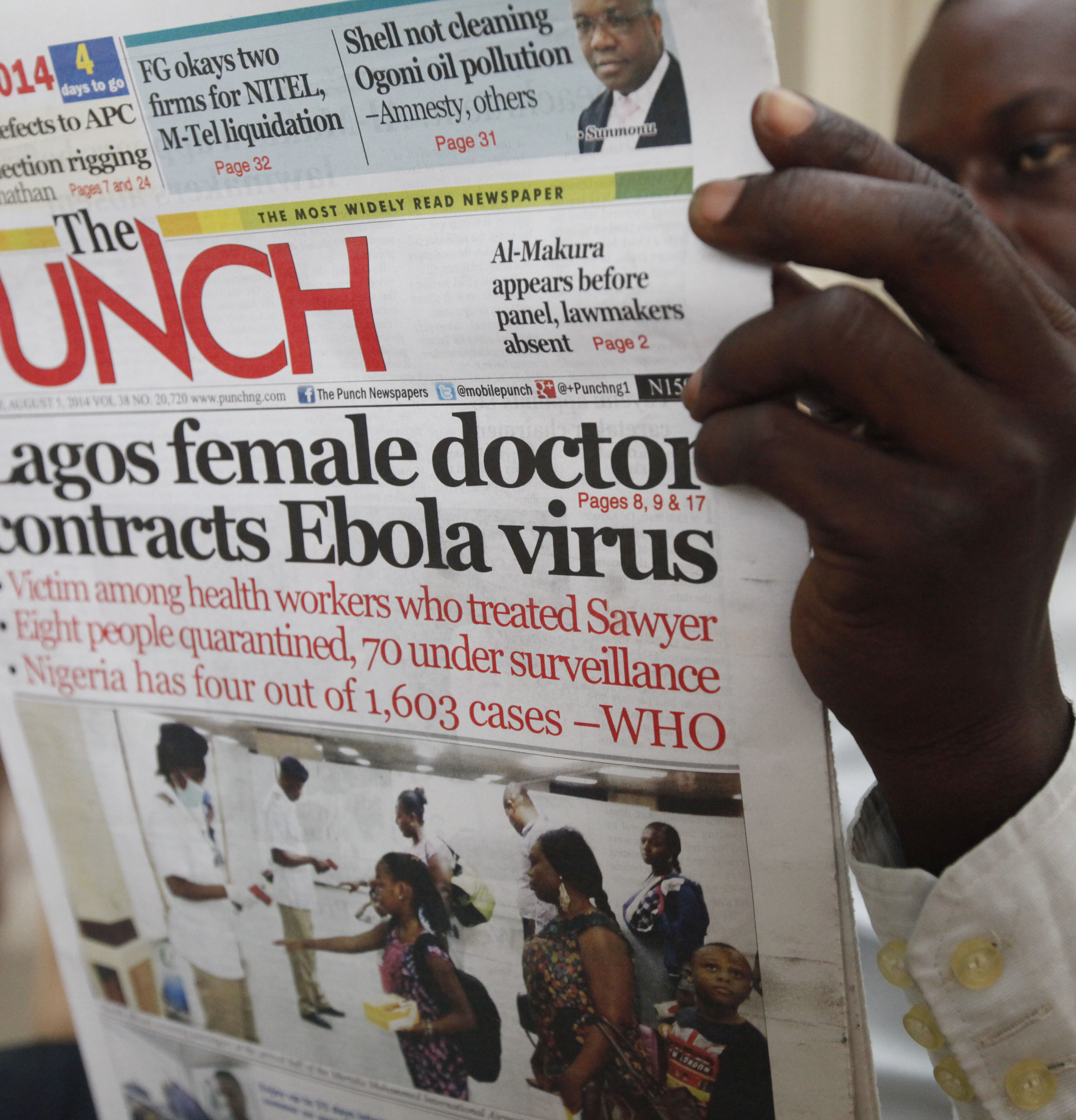