So, are you going to be losing your job to a robot soon?

Is a robot going to steal your job from you in the near future? The truth is that even the experts can’t agree on an answer. A new survey by the Pew Research Center’s Internet Project and Elon University’s Imagining the Internet Center found that, when asked about the impact of artificial intelligence on jobs, nearly 1,900 technologists, engineers and other experts were divided over what to expect 11 years from now. Aaron Smith, senior researcher with the Pew Research Center’s Internet Project, said the results were unusually divided. He noted that in similar Pew surveys about the Internet over the past 12 years, there tended to be general consensus among the respondents. Respondents in this latest survey generally agreed that the education system is failing to teach the skills that students need for the future. Smith said some survey respondents criticized the system for promoting memorization of tasks rather than creativity, teaching a “Henry Ford education for a Mark Zuckerberg economy.”

There is great pain down the road for everyone as new realities are addressed. The only question is how soon.

Mike Roberts, president emeritus of the Internet Corporation for Assigned Names and Numbers

Respondents varied widely when asked to elaborate on their expectations of jobs in the next decade. Some said that self-driving cars would be common, eliminating taxi cab and long-haul truck drivers. Some said that we should expect the wealthy to live in seclusion, using robot labor. Others were more conservative, cautioning that technology never moves quite as fast as people expect and humans aren’t so easily replaceable. Jonathan Grudin, principal researcher at Microsoft, recalls that 40 years ago, people said that advances in computer-coding language were going to kill programming jobs. Even as technology removed jobs such as secretaries and operators, it created brand new jobs, including Web marketing, Grudin said. And, as Grudin and other survey responders noted, 11 years isn’t much time for significant changes to take place, anyway.

The fundamental question lurking behind all of this is ‘what are people for? 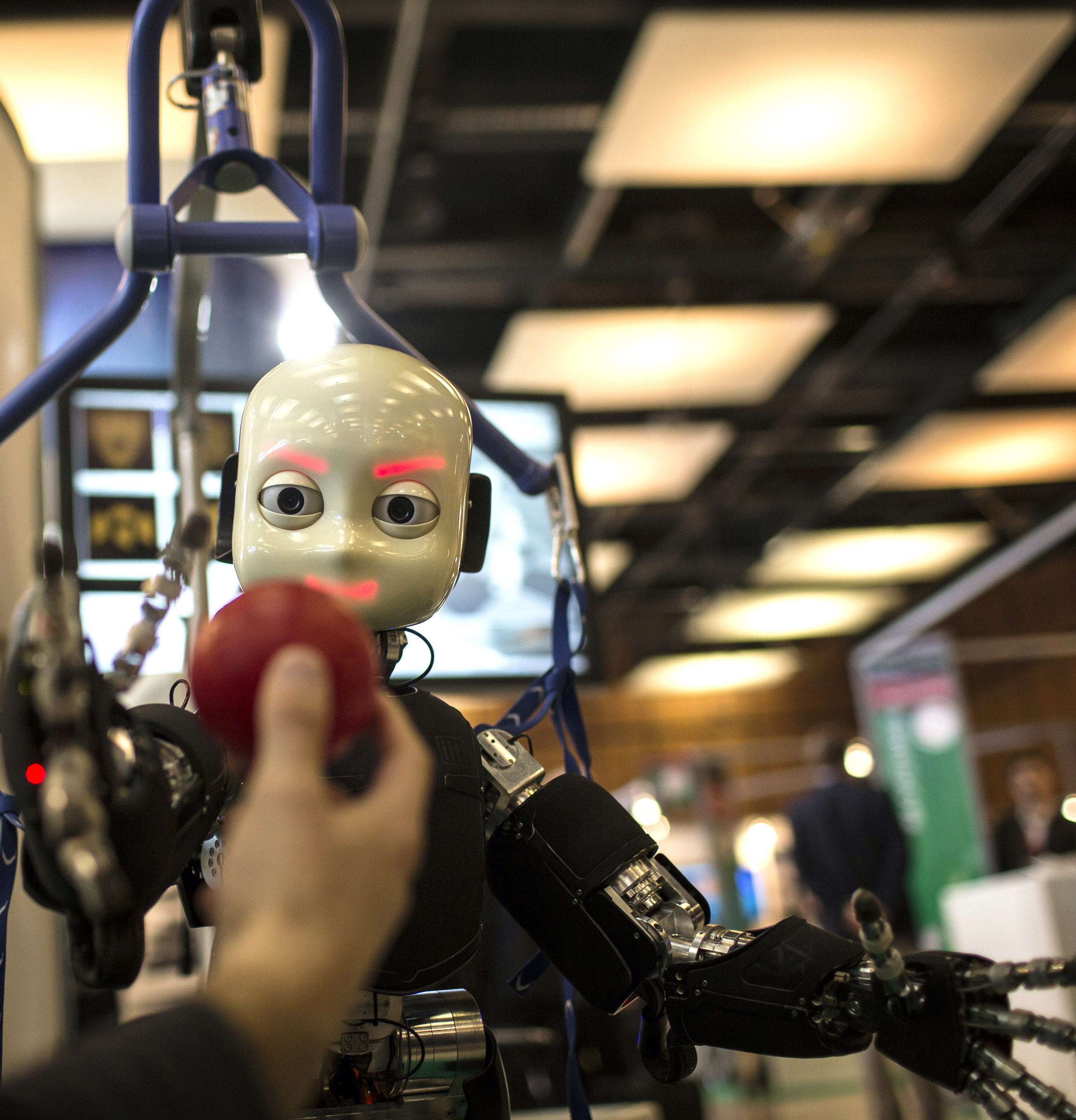