Health campaigners Wednesday welcomed India’s plans to raise the age for tobacco purchases to 25 from 18, and ban unpackaged cigarettes, hailing the move as a major step towards stopping nearly one million tobacco-related deaths a year. Health Minister J. P. Nadda told parliament on Tuesday he was drawing up legislation to raise the minimum legal age for buying tobacco products and force vendors only to sell full packets of cigarettes. The plans, proposed by an expert panel, will need final approval by Prime Minister Narendra Modi’s cabinet and parliament to become law.

An estimated 70 per cent of cigarettes sold in India are unpackaged, equating to more than 100 billion sticks in 2012, according to market researcher Euromonitor. Campaigners say the tradition of selling single cigarettes at street stalls has pushed up smoking rates, particularly among teenagers and the poor who cannot afford a full packet.

It’s going to act as a huge deterrent especially for students and youngsters.

Mathew, spokesman for the non-profit Voluntary Health Association of India 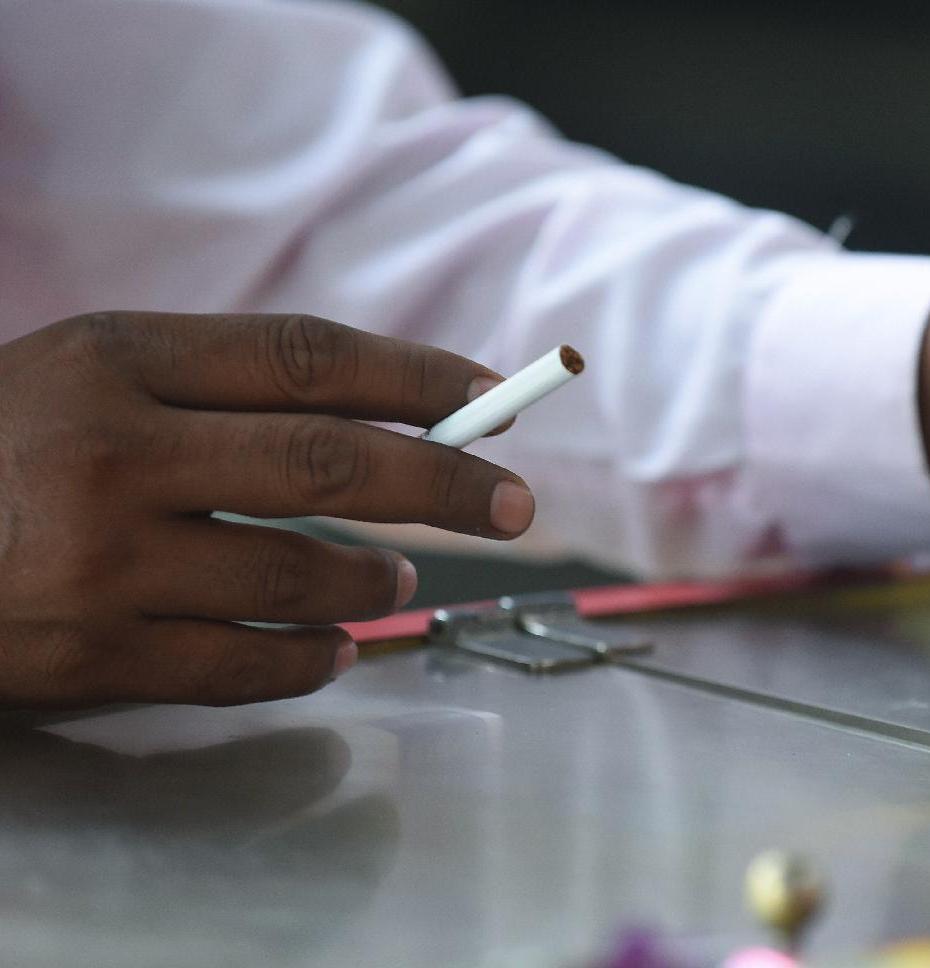