Thousands of people enraged by power cuts during an extreme heat wave rioted across northern India, setting electricity substations on fire and taking power company officials hostage, officials said Saturday. The impoverished state of Uttar Pradesh has never had enough power for its 200 million people — about the population of Brazil — and many receive only a few hours a day under normal conditions, while 63 per cent of homes have no access to electricity at all. But recent temperatures that soared to 47 degrees Celsius have caused power demand to spike at 11,000 megawatts — far higher than the state’s 8,000 MW capacity — triggering blackouts that shut down fans, city water pumps and air conditioners.

Residents had been particularly angry about the power cuts after receiving reliable supplies through the Indian elections, which ended May 16. Since then, only some regions have been guaranteed unbroken power supplies, while others have received little to none.

Thousands of people stormed an electricity substation Friday near the state capital of Lucknow, ransacking offices and taking several workers hostage for 18 hours until police intervened Saturday morning, state utility official Narendra Nath Mullick said. Elsewhere, an angry crowd set fire to an electricity substation in Gonda, 180 kilometres southeast of Lucknow; it took three hours for firefighters to put out the flames on Friday. Another substation was set on fire in Gorakhpur, 320 kilometres southeast of Lucknow.

The High Court in the city of Allahabad is now hearing a petition alleging discrimination in power distribution, and has asked the government to explain why some regions allegedly were receiving preferential treatment. 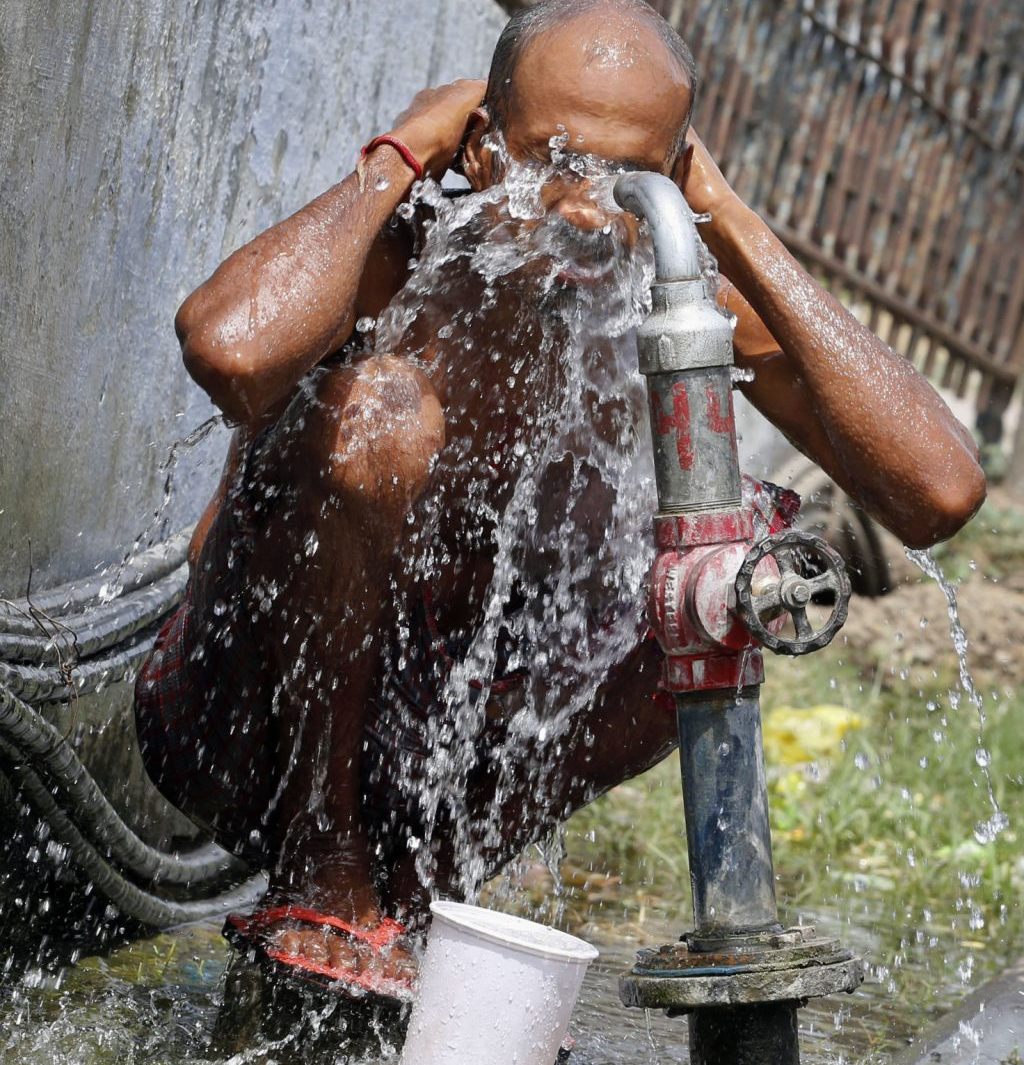